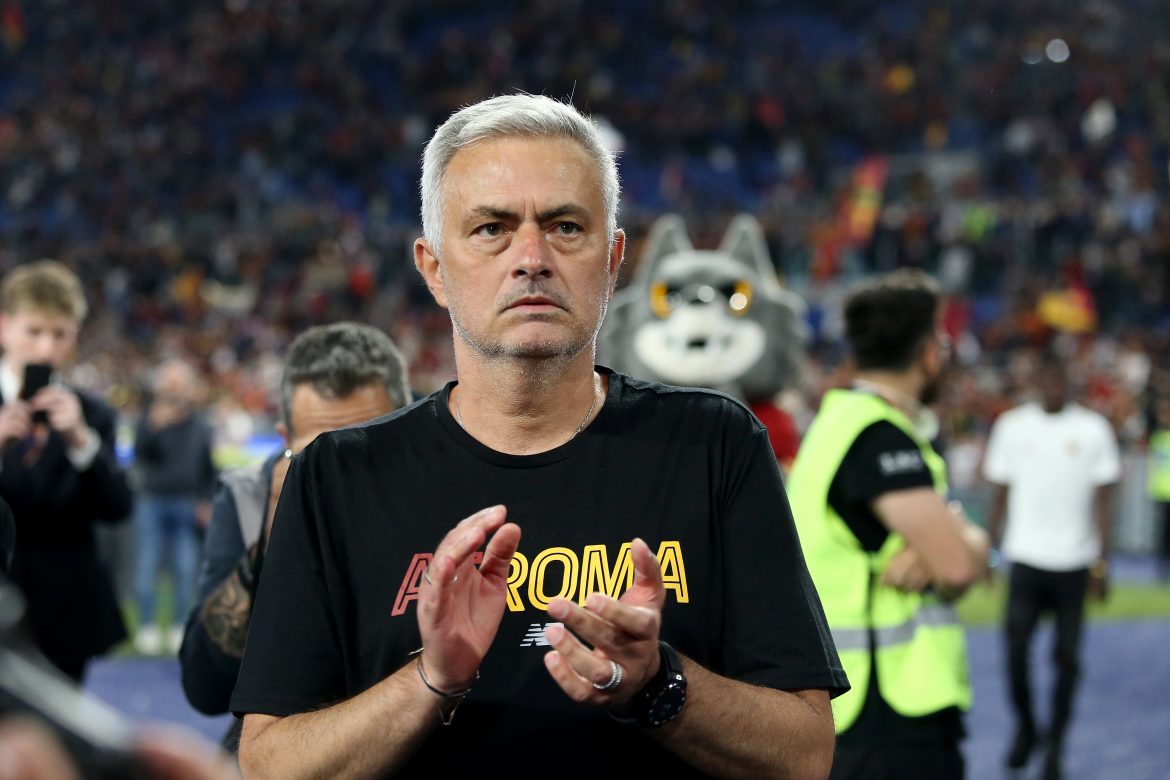 Spanish giants Barcelona are readying a legal action against Roma, who have cancelled their upcoming Joan Gamper trophy game against the Catalan side.

La Repubblica have claimed that Barcelona are evaluating a compensation from Roma for having cancelled the deal and they have been left very disappointed and let down by the Giallorossi’s decision.

Roma reportedly took the decision after Serie A fixture list came out some days ago and they had to decide their friendlies list around that. The game against Barcelona would have taken place just a week before the season started off but Jose Mourinho thought that the gap between the games was too less, especially considering the travel involved an Tiago Pinto followed suit in this thought process.

Instead of playing against Barcelona elsewhere, Roma are considering playing a game against Shakhtar Donetsk somewhere in Italy – preferably in Rome or Frosinone.