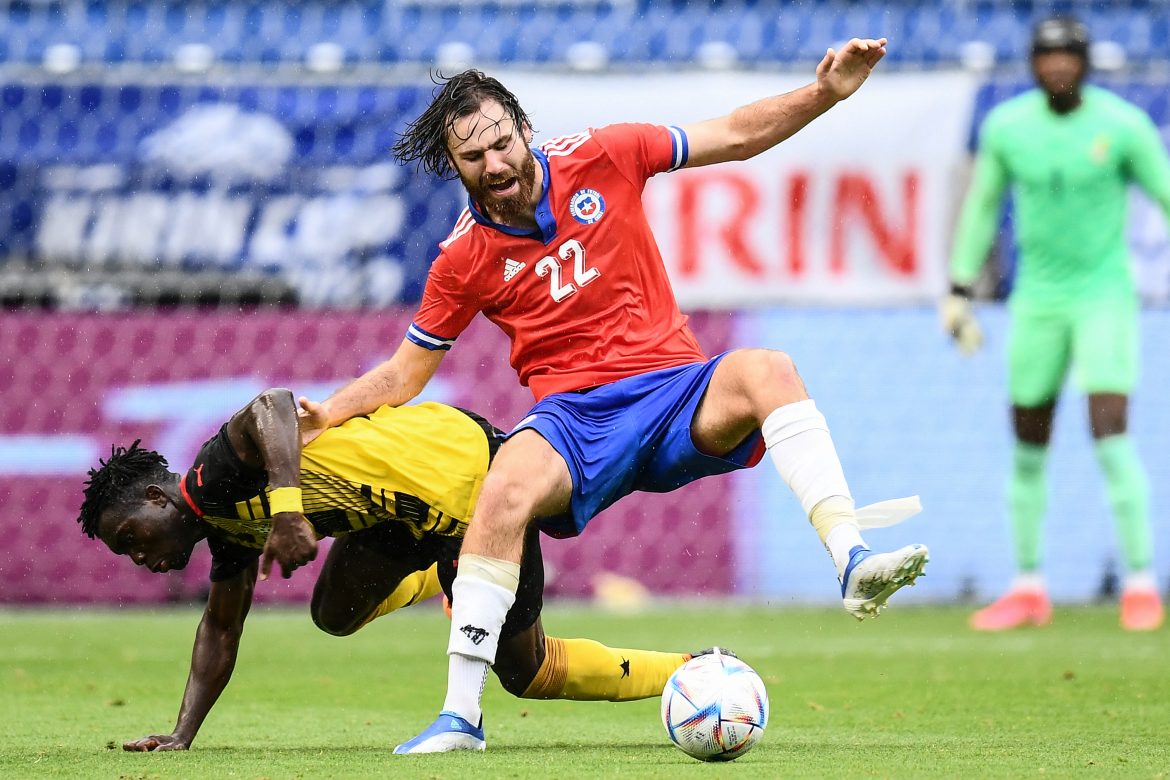 Serie A side Salernitana are looking to close their move for Blackburn Rovers star Ben Brereton Diaz.

Gianluca di Marzio has reported that the Salerno-based club’s sporting director Morgan de Sanctis was in London recently to potentially close the deal for Brereton Diaz. Eintracht Frankfurt and Lyon in Ligue 1 are also said to be interested in the 23-year-old forward right now.

De Sanctis held a meeting with the player to convince him to join the club and Salernitana are now working in their bid to close the deal for the player this summer. His current deal at Blackburn runs out next summer.