Best Serie A moves of the 2022 summer transfer window 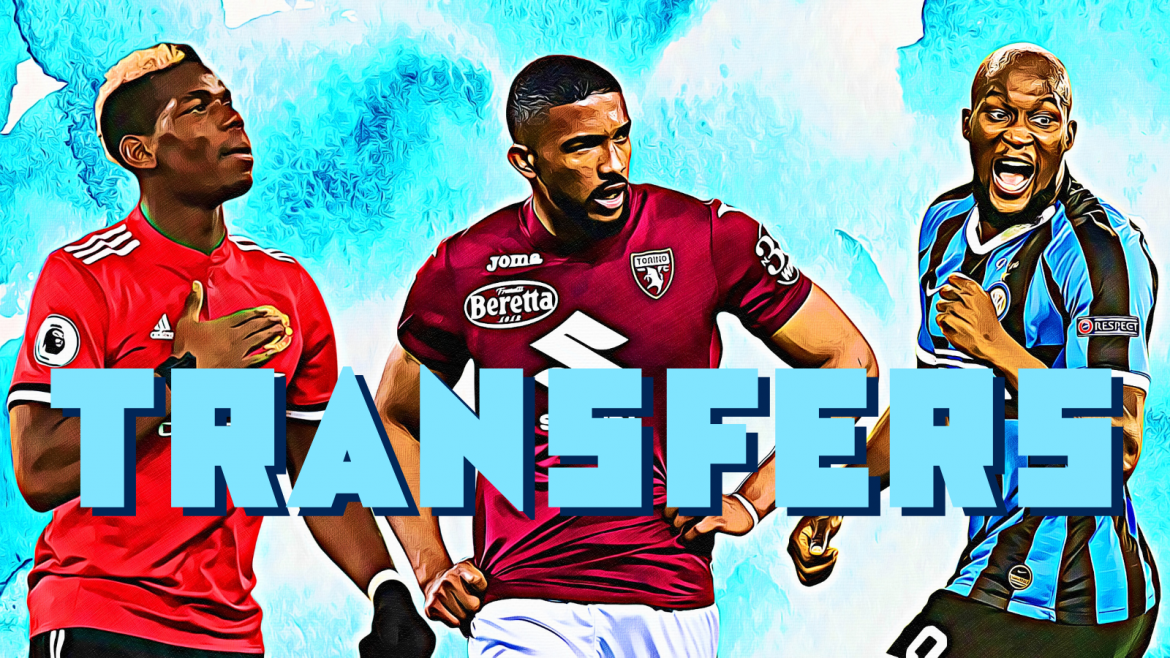 In the summer transfer window, no other leagues in Europes spent more than the Premier League and the Serie A. While the English top-flight’s spending eclipsed that of the Serie A and they spent more than Ligue 1, Bundesliga and La Liga combined, the Italian top-flight shelled out €742.2 million.

While that amount is in no way competitive when compared to the Premier League, it might be a fair reflection of how the cash-flow in Serie A may have increased already. And perhaps, it was much needed as well.

A fair amount of transfers raised eyebrows as well and while some new arrivals are already firing on all cylinders, others are yet to catch fire. Get Italian Football News look at some of the best Serie A transfers that were made in the summer of 2022, while avoiding the obvious picks such as Khvicha Kvaratskhelia, Giacomo Raspadori, Kim Min-Jae, Charles de Ketelaere and the likes.

Perr Schuurs (From Ajax to Torino)

Even last summer, there was an expectation that Bremer’s exit from Stadio Olimpico Grande Torino would command a rather entertaining transfer saga and it was certainly proved true. As both Inter and Juventus jostled for the Brazilian, the Bianconeri came out on top and replaced Matthijs de Ligt with the Torino powerhouse. Many were then left to wonder as to how Torino will deal with Bremer’s exit.

At one point, Jason Denayer seemed set to head to Turin but Il Toro pulled off the signing of Schuurs from Ajax for a base fee of €9.5 million. Still 22, Schuurs was linked with a host of the so-called bigger clubs across Europe for a while and if his debut against Cremonese is anything to go by, the signs are very promising indeed.

While the Dutchman operated on the right of Ivan Juric’s back-three, there is a chance that he plays more centrally as the season goes by.

Ederson (From Salernitana to Atalanta)

Ederson’s rise from playing in the Campeonato Brasileiro to playing for Atalanta has been rather quick. Struggling Salernitana signed the Brazilian back in January and played a vital role in miraculously keeping Davide Nicola’s side in the division. He came up with decisive goals against Sampdoria and La Dea themseves, assisting in a 1-0 win over Udinese at the Friuli.

Whlie the move to the Gewiss wasn’t a surprise, the fact that it came just six months into the Brazilian’s career in Serie A was certainly a shock. But when La Dea sold Remo Freuler to a free-spending Nottingham Forest, their intentions became clearer.

A pro-active worker on and off the ball, Ederson loves to progress the ball into the final third with his confident carries and impressive balance. He doesn’t shy away from winning the ball back and using quick feet to go past opposition players with ease. That workhorse nature though, is all that could matter to Gian Piero Gasperini, who could see value in Ederson’s wide skillset and versatility.

Dodo (From Shakhtar Donetsk to Fiorentina)

Fiorentina’s failures to re-sign Lucas Torreira and Alvaro Odriozola did disappointing La Viola fans a fair bit, but the arrivals of both Rolando Mandragora and Dodo have eased the pain. It is the full-back’s profile that has impressed many and there is a belief that the Brazilian could prove to be an upgrade on Odriozola, who now finds himself on the fringes at Real Madrid.

Already this season, Dodo has shown a keen ability to ruthless maraud forward into the final-third and beat a man. But that isn’t the end of it, as he is also keen in taking part in build up from the back – a quality which Vincenzo Italiano will be a big fan of. Dodo has the recovery pace to track back and his diminutive physique helps him execute all of it to perfection.

Considering the lack of options at right-back for La Viola, Dodo’s performances will be very crucial and he hasn’t disappointed anyone so far.

Lazio have arguably had the best transfer window in Serie A, especially in terms of handing Maurizio Sarri the sort of players he wanted. Luis Maximiano’s move has got the attention it deserves, but the signings of Casale and Marcos Antonio have gone under-the-radar.

Casale was one of Serie A’s best centre-backs last season at Verona under Igor Tudor, who made sure that the Gialloblu built from the back, pressed high up the pitch and scored loads of goals. Casale showed a clear ball-playing ability that made him stand out and showed that he’s very pro-active off the ball as well. With Luiz Felipe and Francesco Acerbi gone, Lazio will rely on Casale soon – especially when one considers the fact that Alessio Romagnoli isn’t the fittest centre-back either.

As for Marcos Antonio, he has already shown glimpses of his quality in pre-season and during the campaign. With Lucas having left in the summer, Lazio’s new Brazilian defensive midfielder will rotate with Danilo Cataldi in the role and Marcos Antonio’s technical ability suggests that they may have a special player on their hands.

Thomas Henry (From Venezia to Verona)

Giovanni Simeone was constantly linked with a move away from Verona during the summer transfer window and at the end of it, he secured a move to Napoli. While the move was well-deserved, it meant that Verona hadn’t just lost Igor Tudor, they had lost Simeone, Gianluca Caprari and the mercurial Antonin Barak joined Fiorentina too.

Moving for Henry is a rather reliable move, especially considering the Frenchman’s goalscoring record in Serie A or Belgium. He scored nine times for lowly Venezia under Paolo Zanetti, showcasing that he can somewhat make a mark in Serie A as well. While he is limited forward, Verona’s new boss Gabriele Cioffi’s approach to the game is more conservative than Tudor and the Frenchman already has two goals to his name.

He has shown in the past that he can score reliably in various playing styles and this could be another season of him proving just that at a higher level than last season.

Lewis Ferguson (From Aberdeen to Bologna)

Any list of potential transfers would be incomplete without the inclusion of a Bologna signing, considering how the Rossoblu are experts are making profits from smart signings. The most recent example is that Aaron Hickey, but Sinisa Mihajlovic’s side roped in another Scotsman this summer in the form of Lewis Ferguson.

Essentially a replacement for the departed Mattias Svanberg, Bologna may have hit the jackpot in the signing of Ferguson. Both happen to be largely similar midfielders who generally prefer playing in the number eight role and add goals from the heart of the park. Ferguson showed at Pittodrie that he’s a creative outlet and he often led from the front too, despite being 23.

Having made just one appearance so far suggests that the Scotsman may take a whlie to adapt but Bologna’s multi-cultured team makes it easy for new signings to adapt. And it may not be too long before he gets into his rhythm and starts impressing.