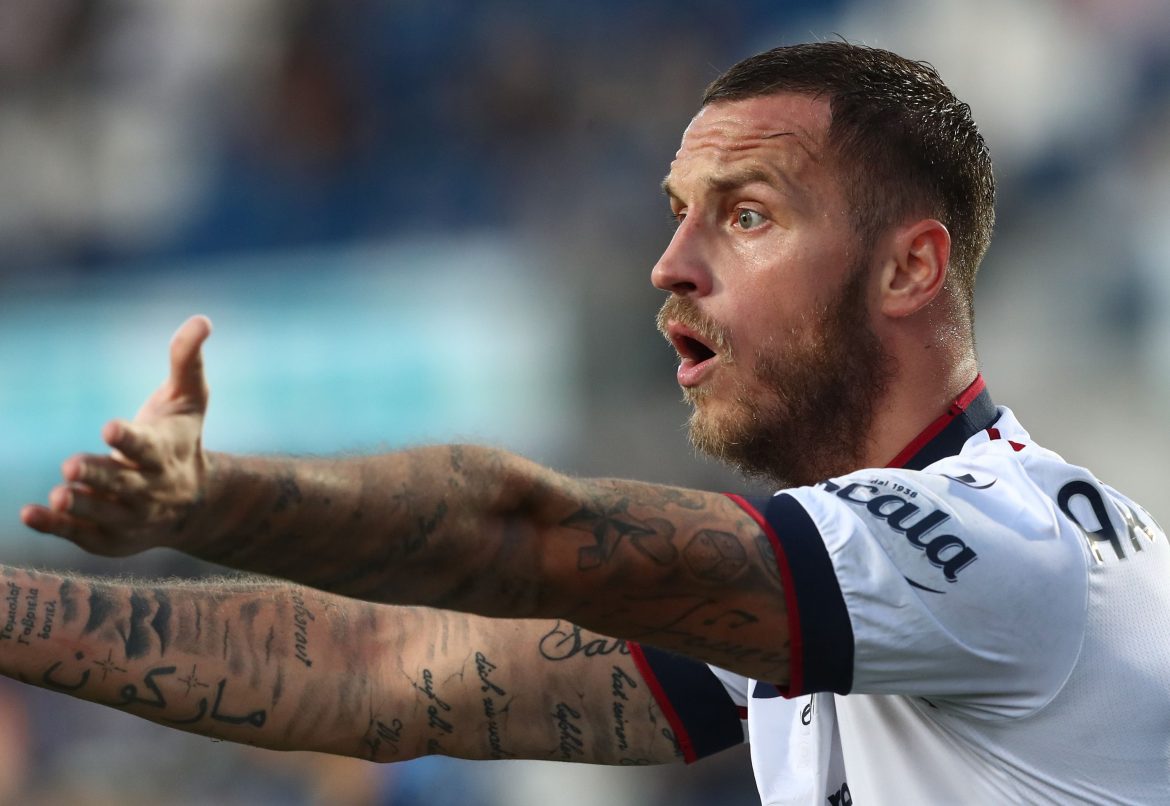 There was outrage and disgust from Manchester United fans over the summer when it was reported that Richard Arnold and John Murtough had approached Bologna with a view towards signing Austrian striker, Marko Arnautovic.

It appeared and was reported by many that United withdrew their offer due to the fan opposition to the prospective deal.

However all rumours on the reasoning has now been put to rest as the Bologna Director of Football Marco Di Vaio has came out with the real reason on Thursday in an interview with Corriere dello Sport.

Di Vaio stated “No, no. Manchester United did not back down because of those fans, but only because Arnautovic has understood that he is at the centre of our project now and in the coming years.

Marko behaved like a true champion, realising what he represents for Bologna as a team and a city.”

Arnautovic, 33, has since enjoyed a strong start to the season for Bologna, scoring six goals in the opening seven games in Serie A, which suggests maybe United weren’t that wrong with targeting him, despite not being the profile of player the fans’ were eager to see brought in.

Juventus and Napoli had also drawn links with the Austrian last summer but he ended up staying at the Rossoblu.