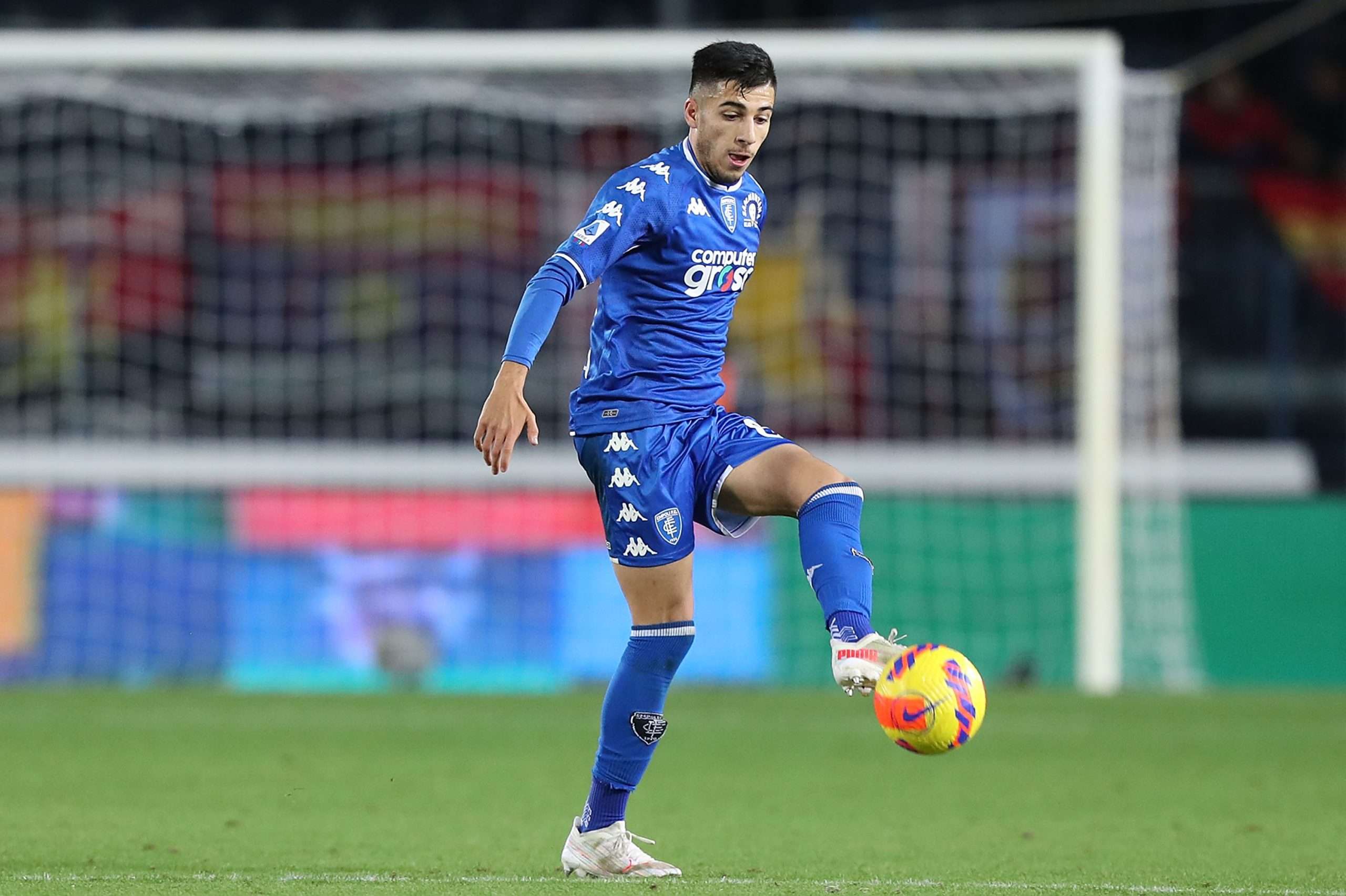 Lazio have been considered a long-term suitor of Empoli’s Fabiano Parisi. However, their interest in the full-back is not getting overlooked by the likes of Juventus and Inter.

According to what is reported by Alfredo Pedullà, Lazio are aware of the interest Parisi has been garnering from Juve and Inter in recent weeks. And that is why the club from Rome could initiate an attempt to lure the youngster away from the Tuscan side in the upcoming January transfer window.

Parisi was reportedly a subject of dispute between Fiorentina and Empoli in the last summer transfer window. Fiorentina wanted to sign him. But with Empoli failing to agree to La Viola’s demands, a deal never went over the line.

The report understands that Empoli are willing to sell the Italian left-back, but their demands for the 21-year-old stand at €12 million. In the 2022/23 season, Parisi has made eight appearances in Serie A and also notched up a goal for Empoli.