Chelsea in talks with Juventus for Denis Zakaria 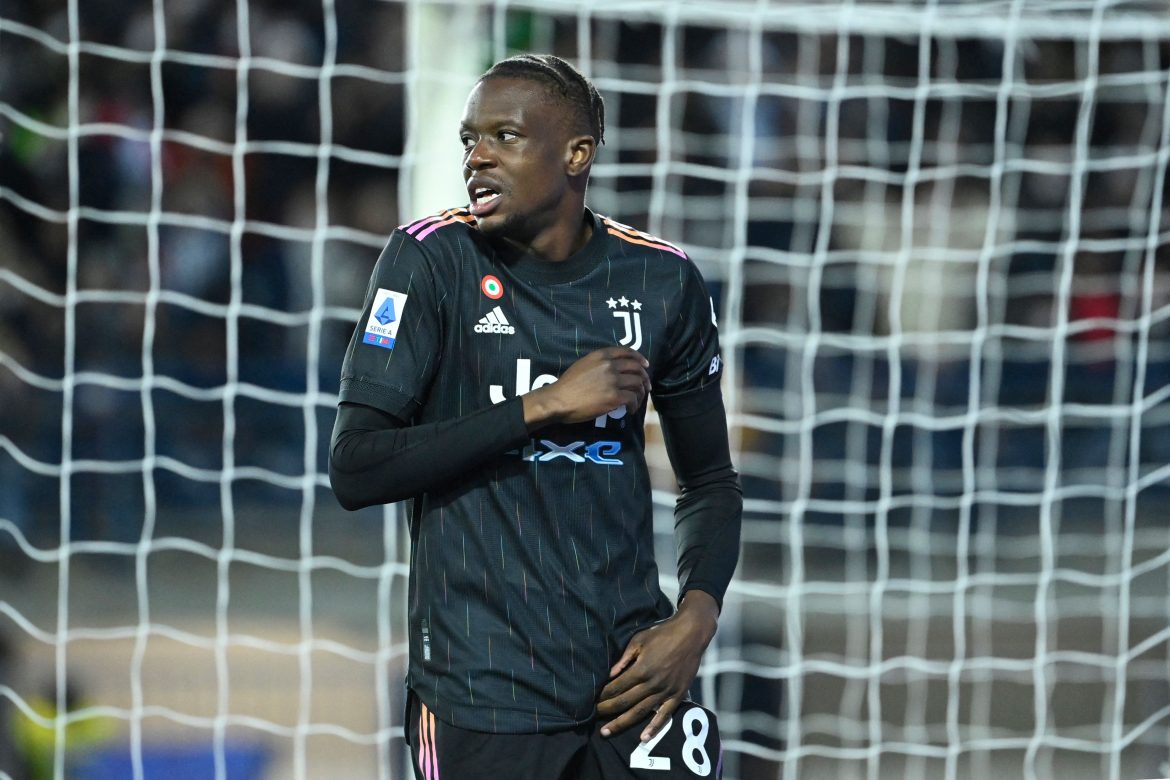 Chelsea have been talking to Serie A side Juventus for Swiss midfielder Denis Zakaria.

Gianluca di Marzio has confirmed that talks between the two clubs – Juve and Chelsea, are ongoing for a potential deal involving Zakaria. The Blues have requested for the ex-Borussia Monchengladbach midfielder and Arthur may not be the only player at Juventus who moves to the Premier League on deadline day.

Chelsea are negotiating for an initial loan deal with the option to buy Zakaria permanently and they are trying to understand whether they would be able to formalise the final details of the transfer before the deadline that concludes the window later today.

Zakaria arrived at Juventus from Gladbach in January and had scored on his debut. But he has been linked with a move to Roma, Monaco and even Borussia Dortmund as Juve have been looking to move on midfielders this summer, as they have signed Leandro Paredes already.