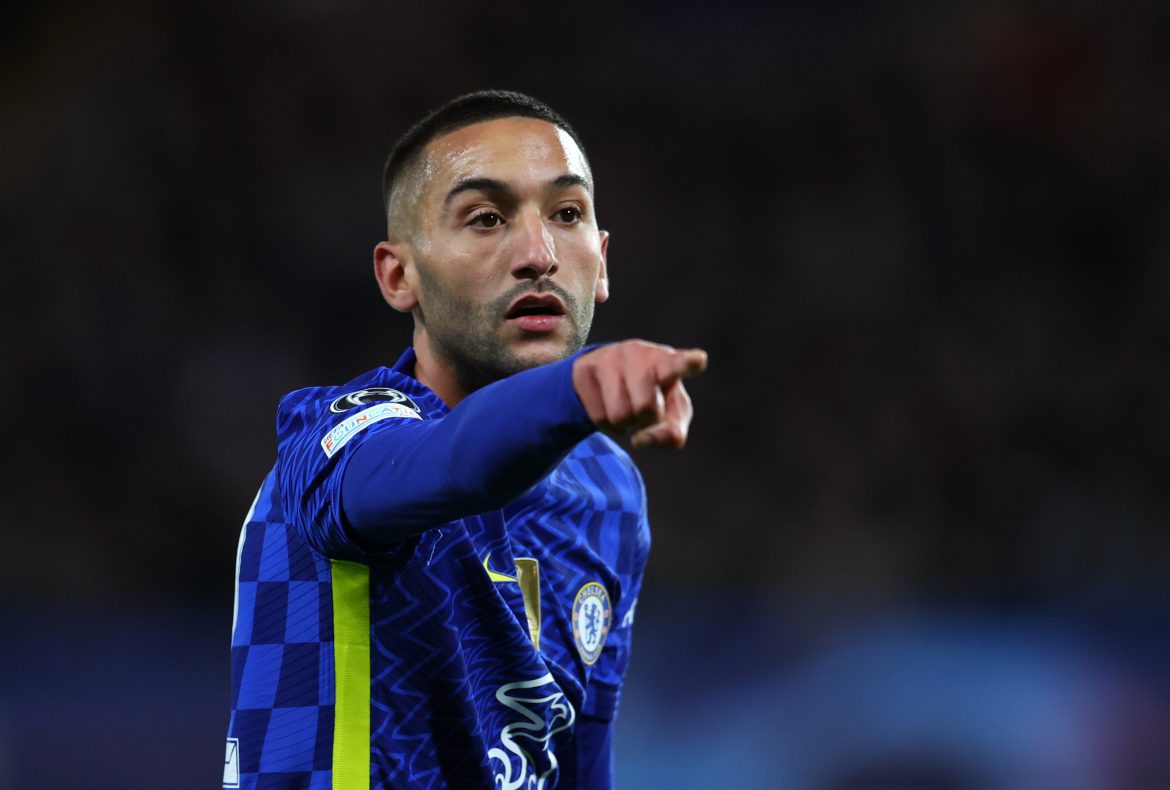 Chelsea’s new owners have reportedly opted against keeping the players who intend to leave the Stamford Bridge faithful in this ongoing summer transfer window.

According to journalist Alfredo Pedulla, Milan technical director Paolo Maldini has identified Chelsea’s Hakim Ziyech as one of the club’s most preferred transfer targets this season. Alongside the name of Charles De Ketelaere, the Moroccan international tops the wishlist of the Rossoneri.

Chelsea have already shown that they will do everything required to offload the wantaway players. Lakaku’s arrival at Inter has filled Milan with a sense of optimism regarding this Ziyech deal.

Milan are ready to push for the signing and are evaluating their finances. But Ziyech’s net salary of €6 million per season at Chelsea doesn’t suit Rossoneri’s agenda.

As reported previously, Milan have already asked Chelsea to pay a little part of the salary of the ex-Ajax star as they wish to complete a season-long loan with an obligation to buy for the 29-year-old.

Meanwhile, after signing his contract with Milan, Maldini is determined to deliver Stefano Pioli a creative playmaker like Ziyech.