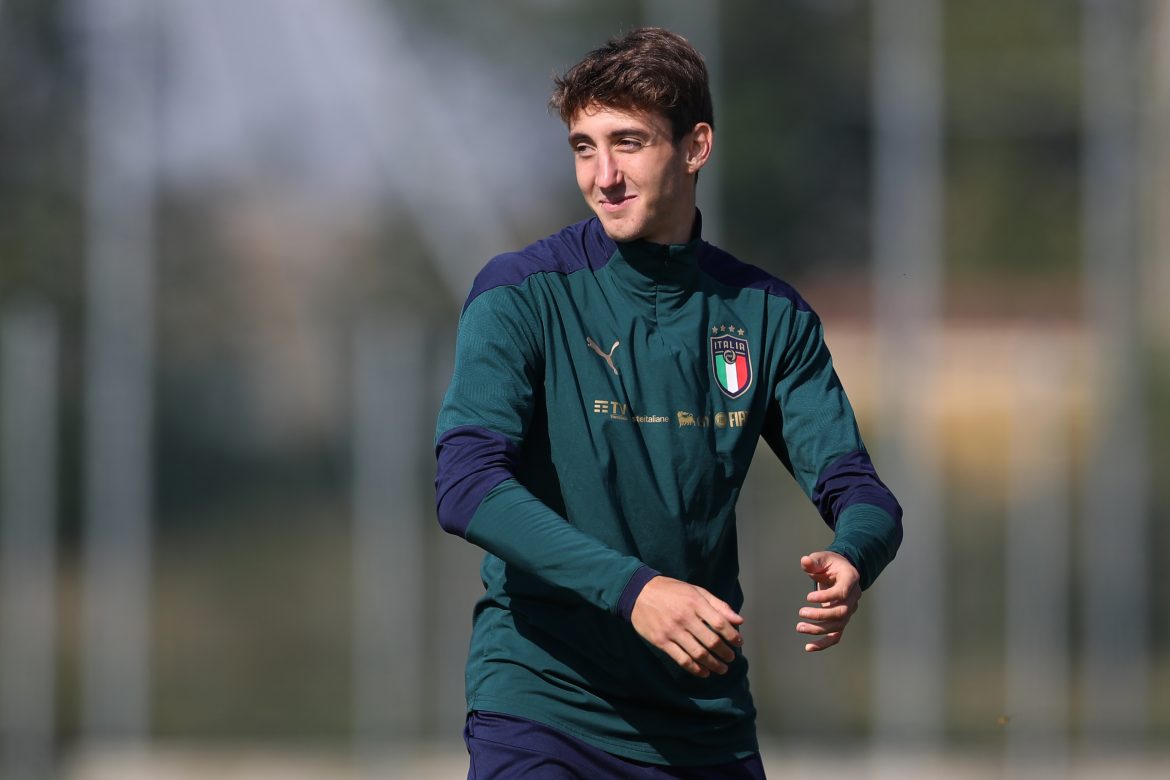 Juventus are looking likely to complete the signing of Andrea Cambiaso in the coming days, with Radu Dragusin’s consent being the only missing piece of the puzzle.

According to Fabiana Della Valle (via La Gazzetta dello Sport), Radu Dragusin will arrive in Italy today or tomorrow after ending his vacation. Juventus await his answer in connection with a potential summer move to Genoa.

It is suggested that Juventus’ offer of €4 million plus Dragusin for the signing of Cambiaso have already led the Old Lady to reach an agreement with Genoa. The player has also agreed to the personal terms with Bianconeri.

But the move will not go over the line until Dragusin comes up with an agreeable response. Various clubs have shown interest in signing Cambiaso this summer. But, as per the current scenario, Juventus are winning the race by a large margin.

Although the Romanian defender was not initially in favour of being a counterpart in the respective deal, a morale-boosting message from Giorgio Chiellini eventually convinced Dagusin to make a move to the Serie B side.

Cambiaso is seen as a long-term replacement for Alex Sandro, while Luca Pellegrini is considering leaving the club, with Fulham being the frontrunner in Pellegrini’s pursuit.