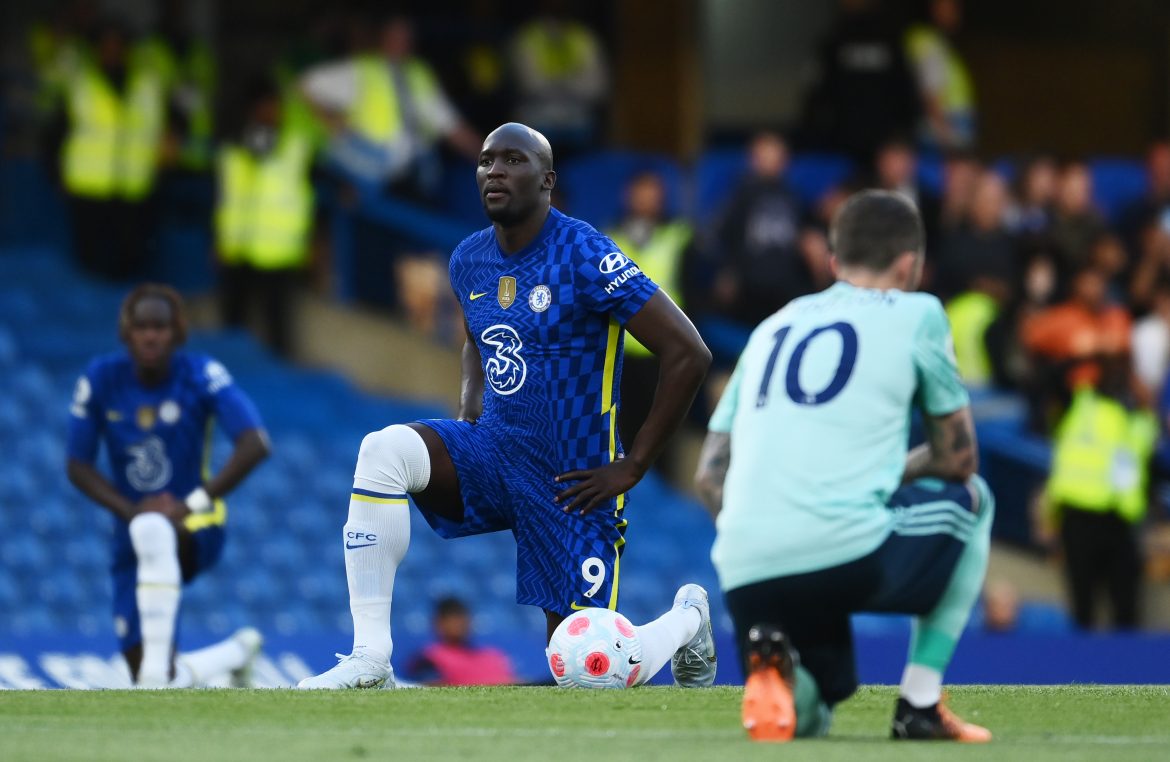 Chelsea striker Romelu Lukaku is said to be determined to return to Inter this summer.

Corriere della Sera have reported about Lukaku’s situation, claiming that the Belgian is pressing on Inter to re-sign him this summer and he would like to return to the club at ‘any cost’. Even though a negotiation is difficult, he is determined to leave Chelsea.

He is expected to speak to the club next week, with the change in ownership now having been confirmed. Informal contacts with Inter have always been there, with the player willing to lower his salary from €12 million per season to €9 million per season.

Chelsea’s decision is a stumbling block, especially considering how they have previously loaned out expensive strikers quickly after signing them. Lukaku, as things stand, is convinced that he can help find an agreement between the two clubs.

Inter do not want to annoy Chelsea and are only waiting for the striker to talk to the Blues. This comes after Fabrizio Biasin had reported of a meeting in Milan between Lukaku’s lawyers and Inter.