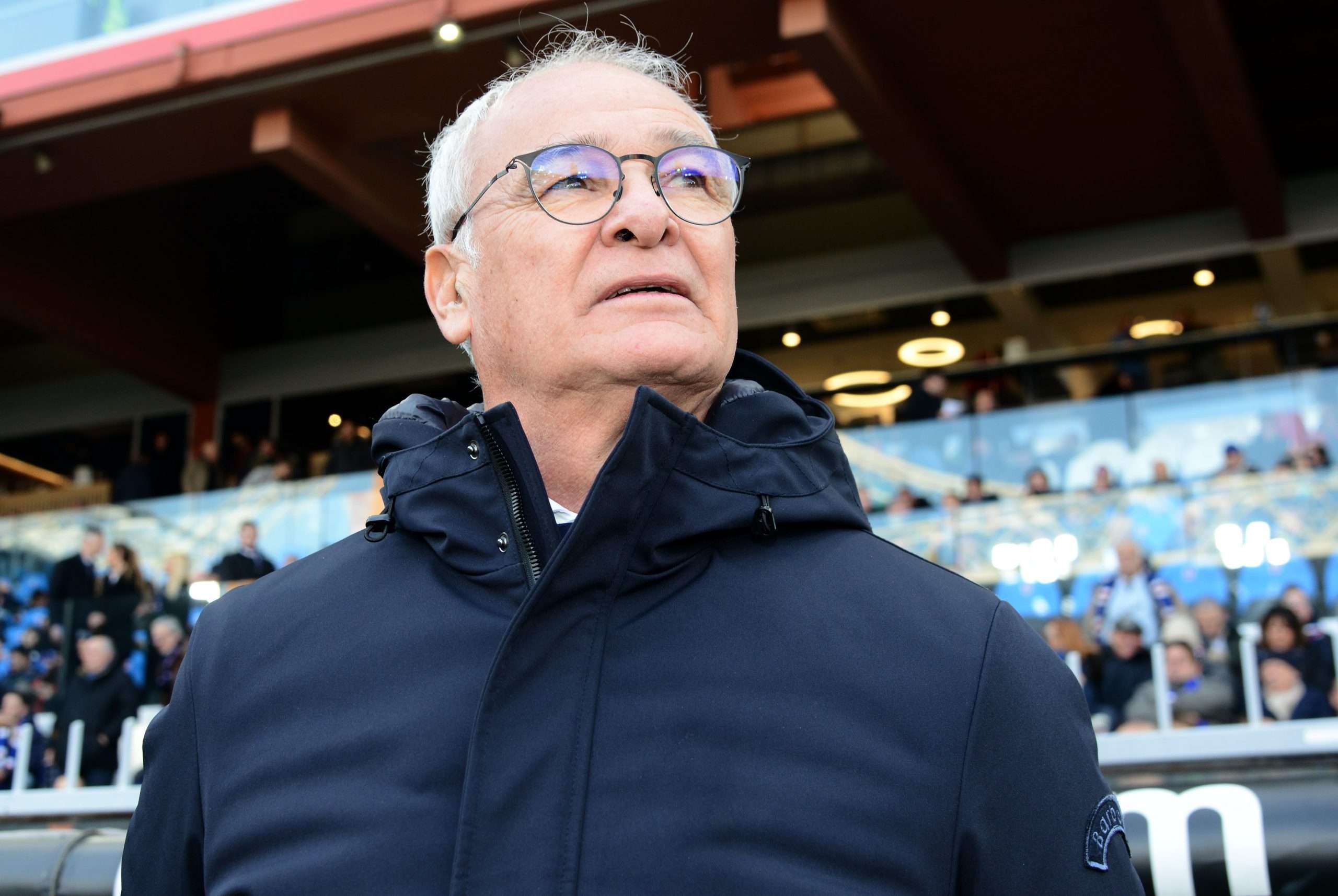 The Sardinian outfit, who are currently in Serie B after relegation from Serie A last season, recently sacked Fabio Liverani and are now looking for a new boss.

Sky Italia suggest that Ranieri is set to be the man to replace Liverani, with the move coming closer and closer. He is said to be ‘one step away’ from becoming the next Cagliari boss, with negotiations now heading towards a positive conclusion.

An agreement has been found on the basis of the contract, with Ranieri set to sign a 2.5 year deal and the wage agreement is also present between the two parties. The official announcement will be made in the next few hours, once the final details are sorted out.

Ranieri managed Cagliari for three seasons between 1988 and 1991. During his stint at the club, he guided the side from Serie C to Serie A in two years.