Clubs from the UAE interested in Inter’s Edin Džeko 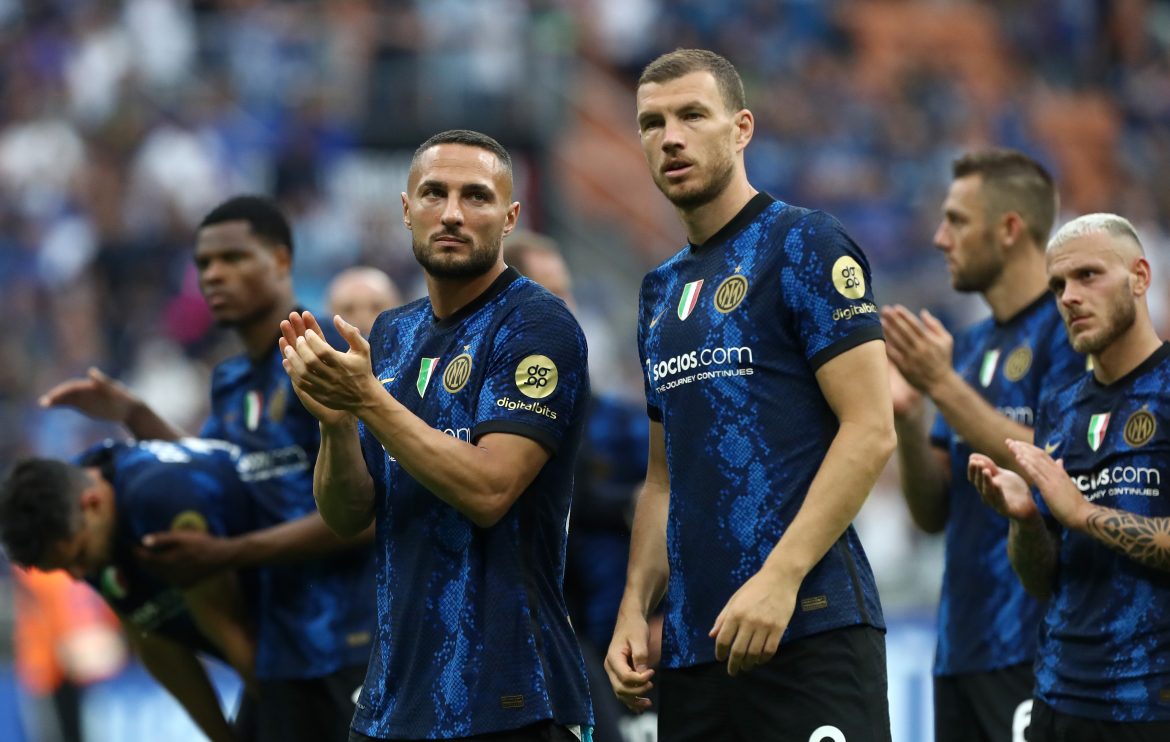 Edin Džeko is bound to Inter’s contract until June 2023, even though several reports have started linking him with a move away from Inter this summer.

In a QnA session with Corriere della Sera, Gianluca Di Marzio claims that Edin Džeko has offers from the United Arab Emirates this summer. But the transfer guru believes that he could end up staying at Inter.

Regarding the futures of Joaquin Correa and the former Manchester City striker, Di Marzio’s statement reads:

“In all likelihood, we will see the two forwards with the Inter shirt again next season. For Correa , the company invested an important sum to snatch him from Lazio last summer: the Argentine arrived on loan with a redemption obligation set at €31 million . To date, a departure of him is to be excluded. For Džeko, on the other hand, there are club interests from the United Arab Emirates, but the Bosnian wants to continue playing at high levels.”

The artist of a sensational career so far, Džeko joined Inter from Roma last summer as a replacement for Romelu Lukaku. Despite failing to win the coveted Scudetto in his first season with the Nerazzurri, the Bosnian has proved to be a significant addition to the squad.

From 36 appearances in Serie A, he garnered 13 goals and seven assists last season. The sharpshooter also led the team to the Supercoppa Italiana and Coppa Italia titles.

There are talks of Romelu Lukaku being interested in returning to Inter. If the Belgian returns, there remains a possibility that it could reduce Džeko’s playing time at the club.