Conceiçao could be Lazio boss if Sarri exits 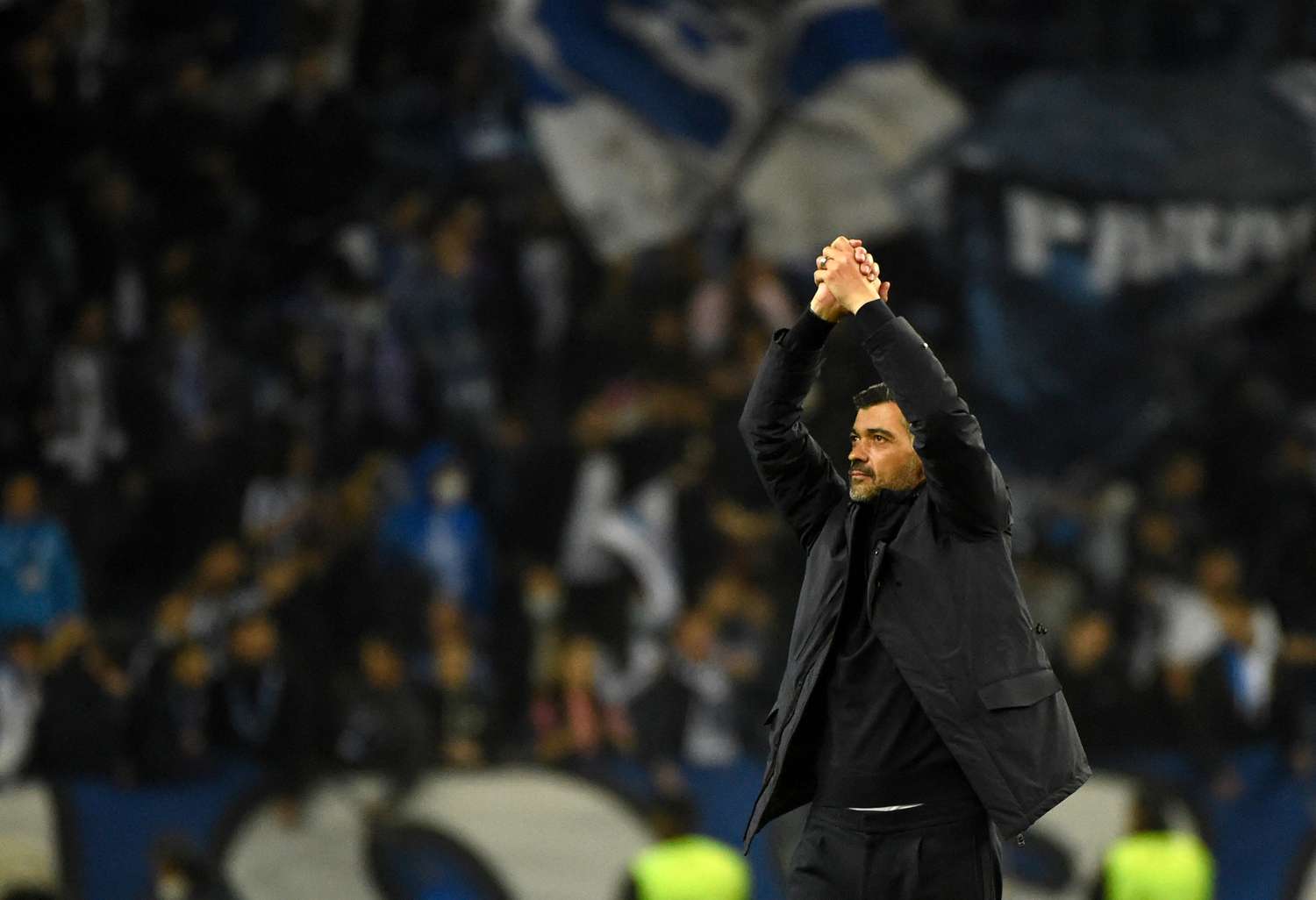 Porto boss Sergio Conceiçao could be Lazio’s next manager, if Maurizio Sarri does depart the club in the summer.

Il Messaggero claim that following Lazio’s Europa League loss to Porto, Igli Tare did meet Jorge Mendes in Portugal itself. It is suggested that Conceiçao was a topic of discussion during the meeting.

At Porto, people are convinced that Conceiçao will be the Lazio manager next season – if Sarri does exit, amidst constant talk of his lack of satisfaction with the Biancocelesti board and the transfers made in recent months.

The talk has been described as a ‘wink’ by Lazio at the Porto boss and a potential ‘warning’ to Sarri about bucking up his ideas and the fact that he will shape his destiny. It has been previously reported that contract talks between Sarri and Lazio have been stalled.