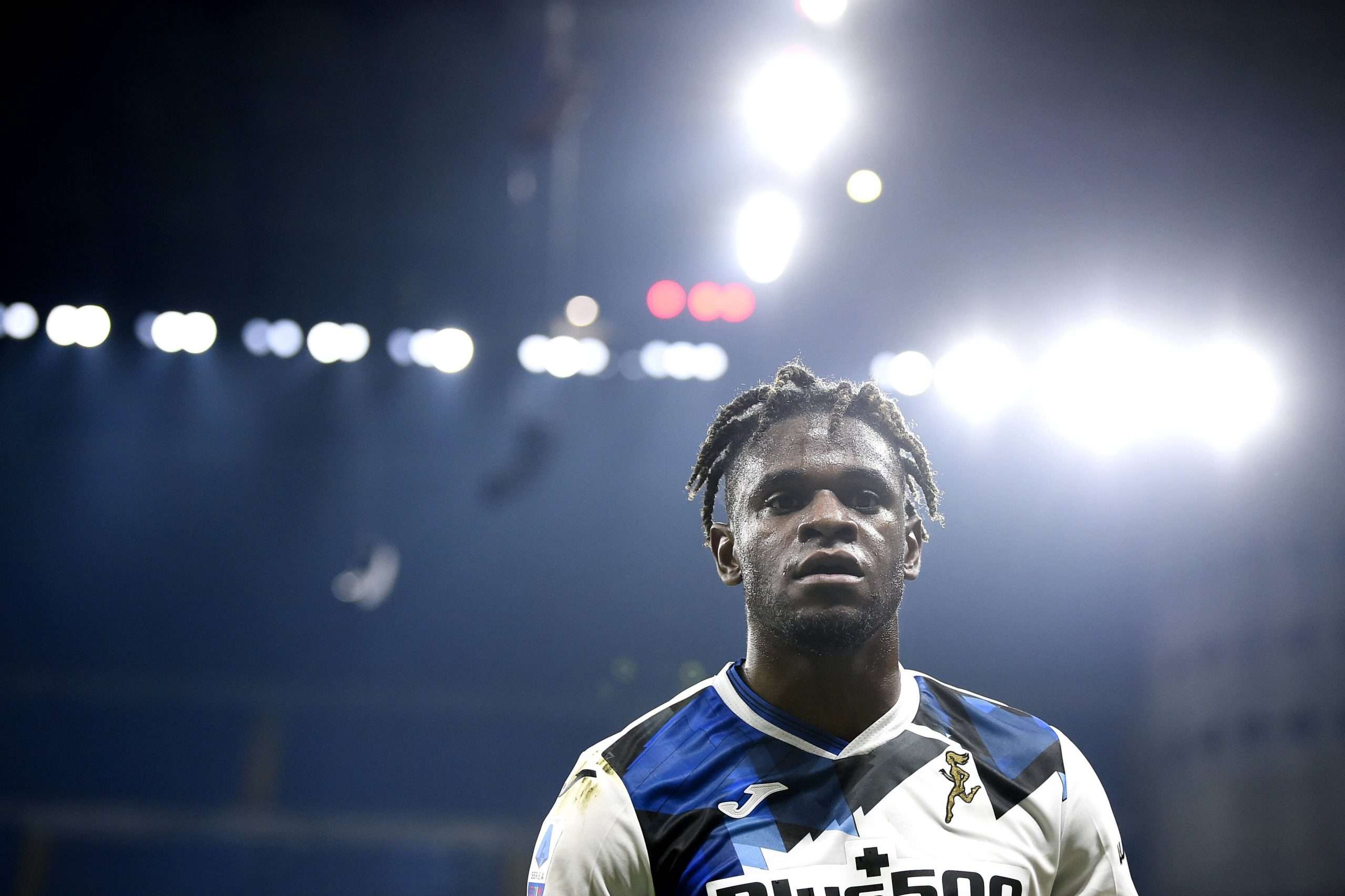 Duvan Zapata has been one of the most influential strikers heavily linked with a move to Inter ahead of the forthcoming summer transfer window.

According to La Gazzetta dello Sport, Duvan Zapata has agreed a contract extension with Atalanta until June 2025. The extension has also handed the Colombian a slight increase in his previous salary of €2million.

The report understands that the club and the player found an agreement over the contract renewal a few months ago. But it had not been disclosed earlier. Zapata’s last contract was bound the keep the striker at Bergamo until June 2023, although it had an option for a further year.

The new contract has extended the length of his stay at the club, with La Dea also raising the overall salary for the forward to ward off interest from other suitors.

Newcastle United were interested in signing Zapata in the last January transfer window, subsequently submitting a lucrative bid to the Italian club and offering the player a potential salary package exceeding a salary of €2million-per-season. But both the player and the club rebuffed that offer from the Premier League side.

Inter have been reportedly keeping tabs on the 31-year-old striker for some time now. Multiple reports believe that they could make an attempt to sign the striker this summer. However, the renewal of the South American has somewhat complicated the situation for the Scudetto holders.

The report from GdS suggests that the final decision on Zapata’s future will be taken after the end of the 2021/22 campaign, with success in registering a place in Europe next season potentially helping Gian Piero Gasperini keep a talismanic figure like Zapata at his disposal.