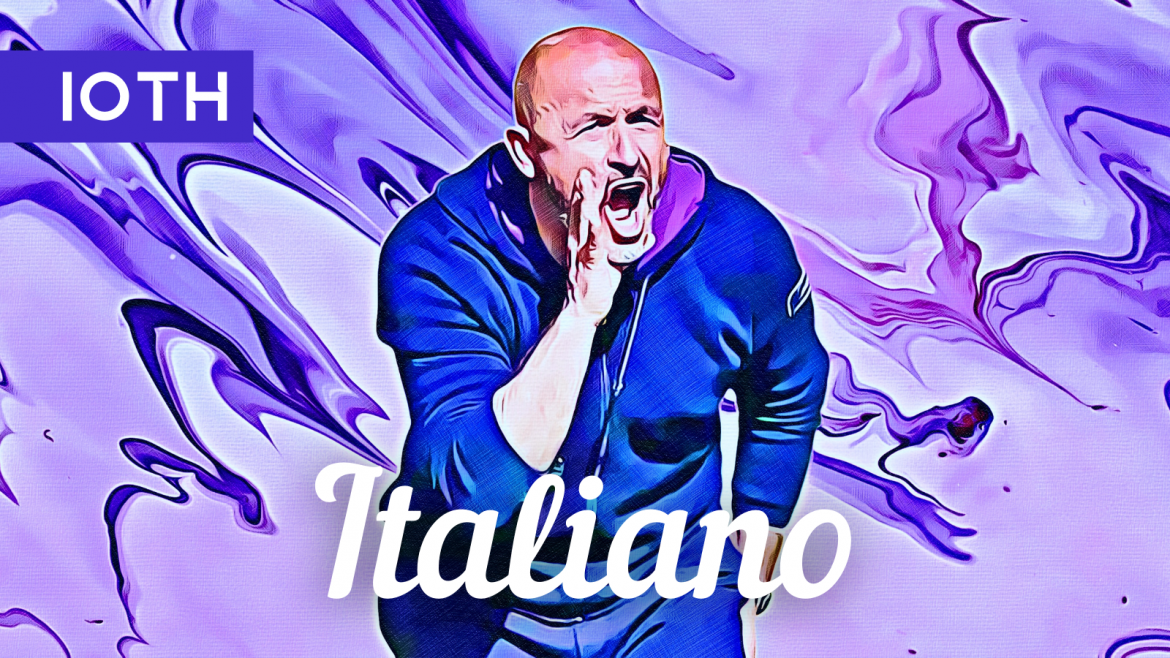 Florence is one of the most culturally rich cities in the world, let alone in Italy. Largely known as the hub of the Italian Renaissance, Firenze was central to Italy’s artistic, literary, and scientific developments in the medieval era. From Dante, Leonardo da Vinci and Niccolò Machiavelli to Batigol in the 1990s, the city has witnessed a fair amount of legendary figures change how their expertise was viewed.

As the city continues to attract tourists from across the world, the city’s only football club has long been going around in circles while seeking a rebirth of its own after the passage of much more merrier times. While Fiorentina have witnessed bankruptcy and league title wins in the past, the club’s failure to return to Europe had become a source of annoyance in recent seasons and the prologue to the 2021/22 season was barely optimistic.

Rino Gattuso’s appointment following his exit from Napoli was met by an aura of positivity. But despite concrete links with a host of high-quality players, Gattuso left the club in 23 days due to La Viola’s disagreements with his agent Jorge Mendes. Rocco Commisso’s side were unwilling to let the club get bound to the demands of super agents and they didn’t give in.

“That’s not my history. I’m not gonna let anybody take advantage of me,” Commisso later said in a revealing interview with the Financial Times.

By luck or chance though, La Viola probably stumbled upon something better – despite the period of upheaval. Vincenzo Italiano’s impressive overperformance with a limited Spezia side in the 2020/21 season hadn’t gone unnoticed for many. While playing a progressive brand of football at a club with limited resources, the Karlsruhe-born Italiano took the Aquilotti to a respectable 15th-placed finish while grooming undervalued stars such as Giulio Maggiore, Simone Bastoni, M’Bala Nzola and Emmanuel Gyasi.

For a club which had failed to acquire a specific tactical identity over the last few years, Fiorentina seemed like a perfect fit for Italiano. Under Commisso, there was a definite promise of a higher budget and considering Fiorentina’s evergreen ability to have good squads, the prospects were brighter than Spezia. With La Viola looking to modernise the club’s training facilities and stadium, it was fitting that a modern, swashbuckling manager was brought in to make a similar change on the pitch.

Nikola Milenkovic was tied down to a new deal despite heavy links with moves to the Premier League and despite insistence from Atletico Madrid, Dusan Vlahovic also stayed at the Artemio Franchi. While certain sections of the fanbase were expecting the club to sign Sergio Oliviera from Porto in the summer when Gattuso was briefly in-charge, La Viola sealed a late loan move for Lucas Torreira. Real Madrid’s Alvaro Odriozola was brought in on loan too, essentially replacing the departed Pol Lirola.

And for a club that hadn’t played a high-pressing and dynamic brand of football for many years, the impact of Italiano’s coaching was expected to take a while. Under Beppe Iachini, Fiorentina had been a conservative and deep-lying outfit with a knack for using pace on the break to attack teams. The club was about to make a drastic change within weeks.  But from the very first game onwards, fans could see the 44-year-old’s nous for drilling his ideas into players.

While they did lose 3-1 to Jose Mourinho’s Roma in the first game of the campaign, there was a feeling that the result could’ve been better if not for Bartlomiej Dragowski sending off early on.

Even though consistent red cards became a theme of the campaign for Fiorentina, Italiano’s swift implementation of a 4-3-3 shape worked perfectly. Wins over Torino, Genoa and Atalanta took them close to the European spots before losing 3-1 to Inter while having ten men.

Amidst all the good results and the occasional carnage, it was crystal clear that Italiano was keen to build the team in his own image. He was constantly seen barking orders from the touchline, while being extremely expressive and vocal about instructions to players. He looked like a man who cared about the team and was rooted in a way of playing which Fiorentina had never seen before. It was fresh out of the oven and the whole of Calcio knew that something was definitely brewing.

A win over Milan proved that, even though some inconsistency prior to that had irked Italiano. But by then, La Viola had acquired the reputation of being a ‘black and white’ team. They would either play brilliant football and win 6-0 like they did against Genoa, or they’d lose 4-0 – as they did against Udinese and Torino. It was often chaotic, as the inability of the centre-backs Igor, Nikola Milenkovic and Lucas Martinez-Quarta to constantly play in a high line often caused issues. But when it came off, it looked stupendous and the chaotic Coppa Italia wins over Napoli and Atalanta were a fair reflection of Fiorentina in 2022.

Even though the pain of losing Dusan Vlahovic to rivals Juventus was palpable for the city of Firenze as banners against the Serbian and Commisso were unfurled in the main centres and police was attentive to any violence, Italiano’s system-first approach eased the pain. A Fiorentina team losing a player of Vlahovic’s importance in 2018 would have had a rather unenviable impact on the pitch. But the signings of both Arthur Cabral and Krzysztof Piatek played a role in making it easier, so did Italiano’s ways.

The second half of the campaign had a fair share of inconsistencies but it had defining wins too. A victory over Atalanta gave the club short-lived hope of making it to the top four and derailing Napoli’s Scudetto charge was one of the key moments of the campaign. Cabral’s sensational goal and finish to all but finish the game was seen as a sign of things to come.

But as the season would have it, recent losses to Salernitana, Sampdoria and Milan have been a bit of a blemish on what has been a thoroughly progressive season for Fiorentina. In a system which is much more demanding than what the club’s players would have been used to, Italiano spoke publicly about the toll his approach had taken on the players. And rightly so, the 2021/22 season was only a build-up phase for the club.

When Gattuso had left before the start of the campaign, if one had given Fiorentina fans a dream of potentially going into the last game of the season and hoping for European qualification, they would have taken it with both hands. And that dream is a possibility. If Italiano hadn’t reshaped the vision and expectations of this grand city’s club through his demanding style and approach, Fiorentina would have been closer to where they were last season.