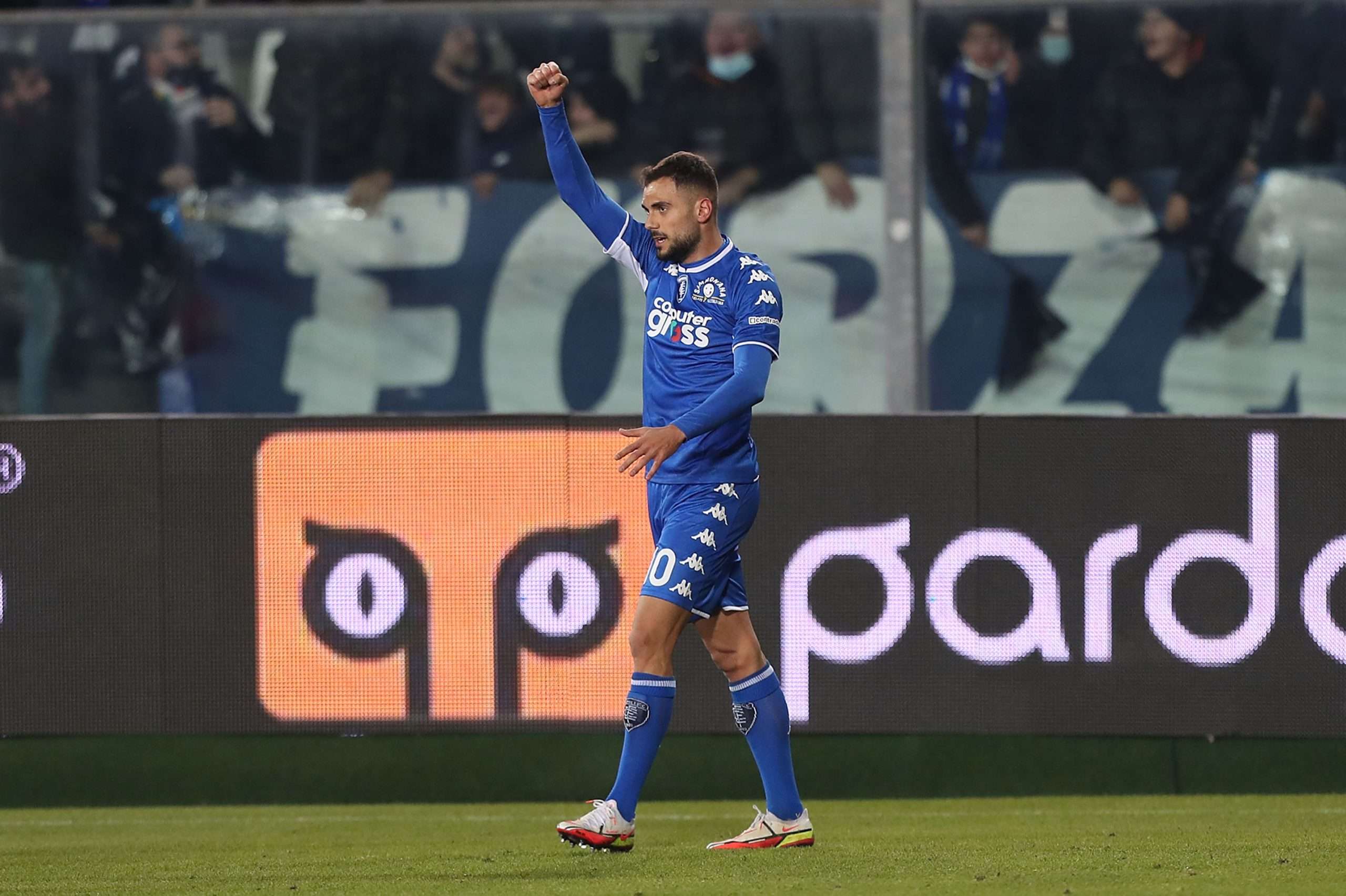 Empoli’s Nedim Bajrami is waiting for an offer from Lazio despite interest from Sassuolo.

La Gazzetta dello Sport claim that Lazio sporting director Igli Tare is a big fan of the player and in order to beat competition for the player, he is willing to hold talks in January in order to seal a deal for the summer.

Sassuolo boss Alessio Dionisi managed him during his stint at Empoli and he holds a liking for him even now, but the player is more inclined towards a move to Lazio. He isn’t in a hurry to leave Empoli and is waiting for the right offer for him to make the next step.

There is a chance that the clubs will get in touch in the next days to know about the cost of a move.