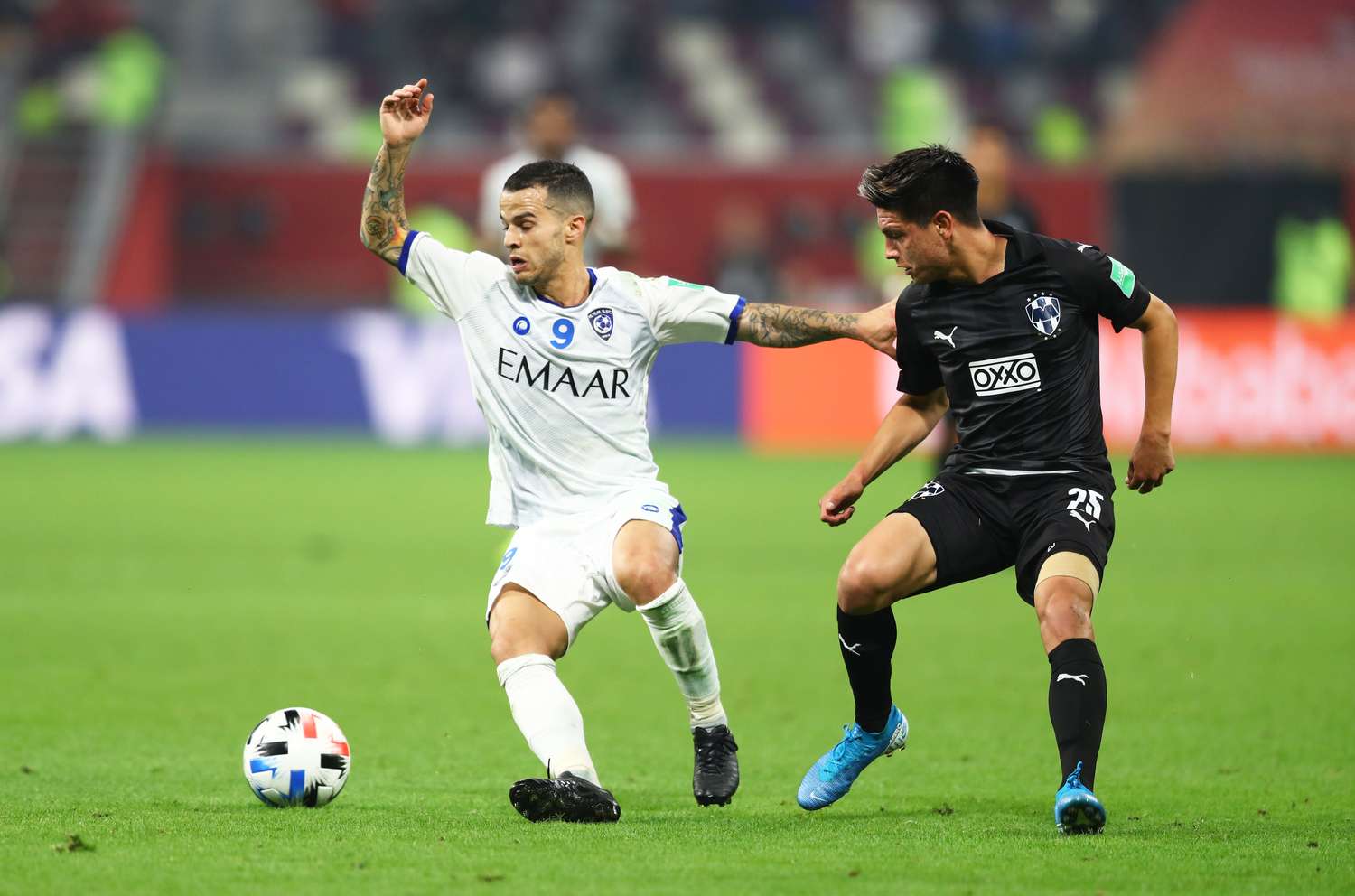 Former Juventus forward Sebastian Giovinco will arrive in Genoa today to undergo his formalities with Sampdoria, ahead of a move to the club.

Gianluca di Marzio has reported that Giovinco left Toronto last night to arrive in Genoa today, and the Italian will undergo the last formalities before signing an initial six-month deal and he will available to Marco Giampaolo.

His agent Andrea Cattoli has sorted out all the details of the move with Samp and he’s just waiting for the player to arrive in Genoa. Samp decided to sign a player in the forward line yesterday after Manolo Gabbiadini picked up a long-term injury.

A MRI scan for the former Southampton man will take place tomorrow and it will determine the extent of the injury.

Juventus’ Vlahovic after goal against Verona: “Allegri told me to not be anxious.”

Gap between Inter and Perisic persists for renewal