Juventus’ Vlahovic after goal against Verona: “Allegri told me to not be anxious.” 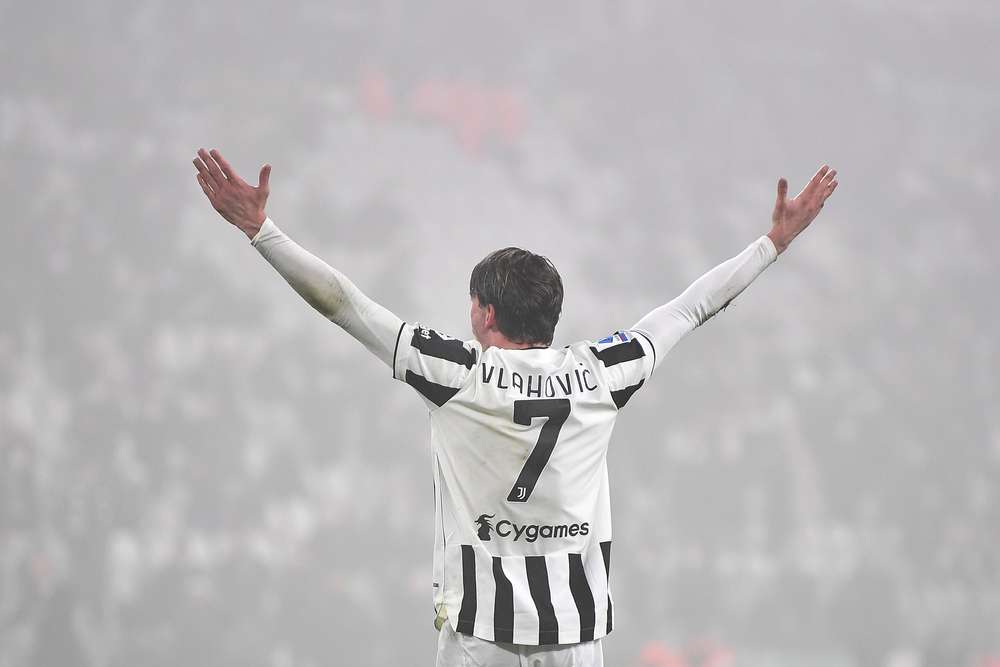 Juventus striker Dusan Vlahovic has stated that the club’s manager Massimiliano Allegri told him to not be nervous before the game against Verona.

Vlahovic scored in the first-half for the Bianconeri and was set up by Paulo Dybala’s pass, as the Serbian latched onto it after making a run. Denis Zakaria also scored on his debut, as the Old Lady went up to fourth in the Serie A, with Atalanta now down to fifth with a game in hand.

After the game, Vlahovic spoke to DAZN and stated: “It was very important to win this match because these are the most difficult after the breaks. We had the right approach from the start and we managed to win. I have to thank my teammates and the coach who welcomed me very well, I’m trying to understand everything and I have to just continue like this. The most important thing is today’s victory.”

He further stated: “The important thing is to score but I want to improve from all points of view, he [Allegri] told me not to be anxious because everything will be fine”.

Vlahovic joined Juventus from Fiorentina in the last few days of the January transfer window and is currently the highest scorer in the league.

Napoli’s Osimhen: “Our objective can still be the Scudetto.”