Ex-Milan boss Sacchi after Italy’s WC disaster: “We are 60 years behind, there are no new ideas.” 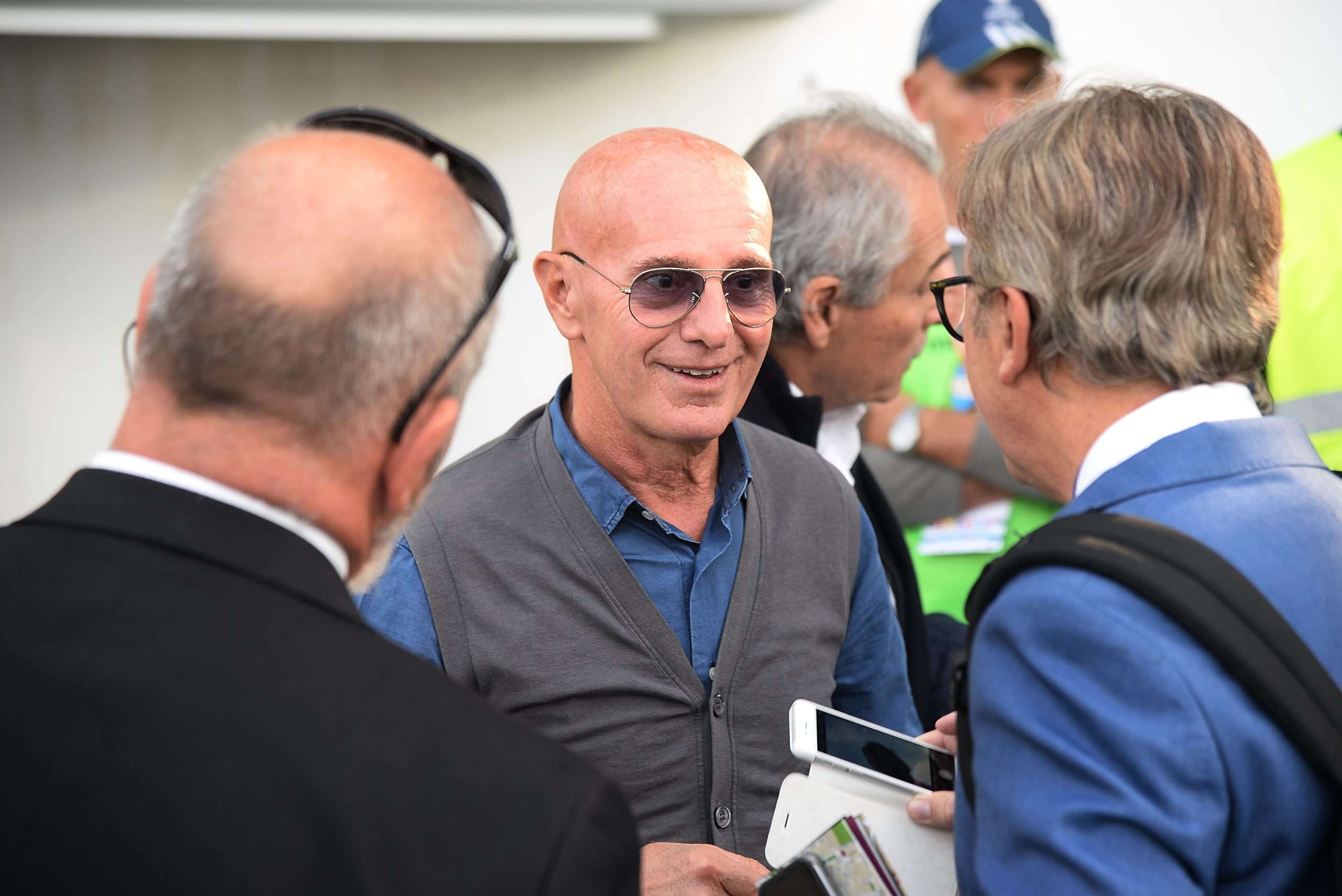 Legendary Milan manager Arrigo Sacchi has spoken about the the structural issues of Italian football, claiming that the game is 60 years behind in the country.

This comes after Italy lost to North Macedonia in the play-off semi-final of the World Cup and they have now not qualified for the tournament for two editions in a row, despite having won the Euros last year only.

Sacchi spoke to La Gazzetta dello Sport recently and stated: “President Gravina is a competent man, he will have to analyse the situation coldly and not get taken over by the emotion of the moment. I hope he does not intend to solve everything by sending the coach away.”

The ex-Milan boss further stated: “The trouble is more serious, much more serious. Italian football suffers from cultural backwardness, there are no new ideas. Other nations evolve and we are sixty years behind. I will say it clearly: the least guilty in this situation are the players and the coach. Here the problem is ‘institutional'”