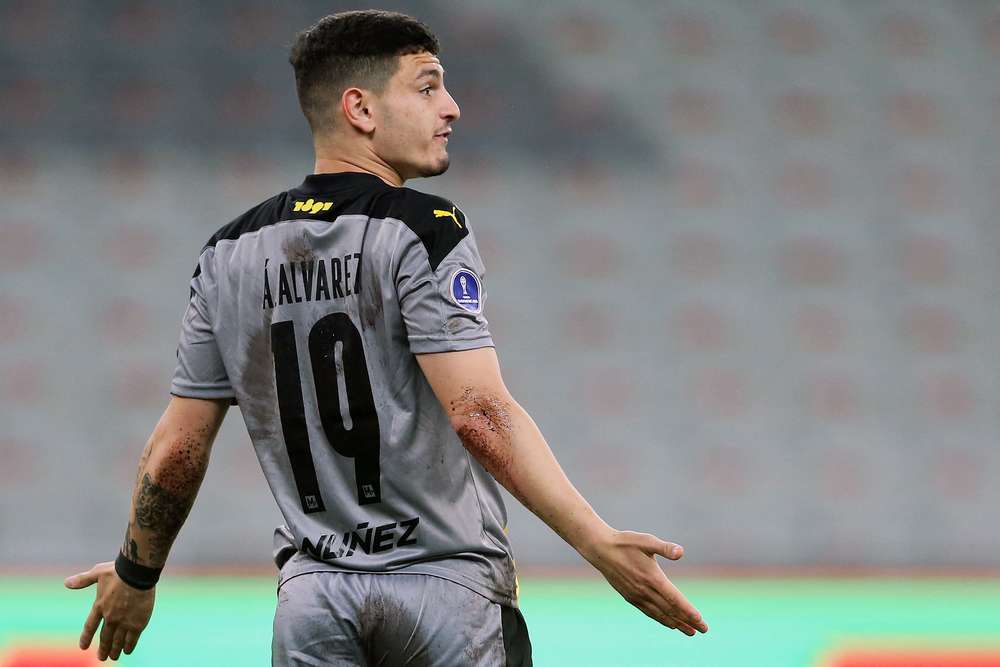 Fiorentina have agreed personal terms with Penarol striker Agustin Alvarez and they are now trying to agree terms with the club.

Gianluca di Marzio has reported that talks are at an advanced stage and Fiorentina aren’t stopping at the club signing Arthur Cabral to replace Dusan Vlahovic. There is still a difference between the two clubs, in terms of the fee that they are working on.

Penarol want €15 million but La Viola have offered €13 million but in the last few days of the window, they are trying to reach an agreement for the player.