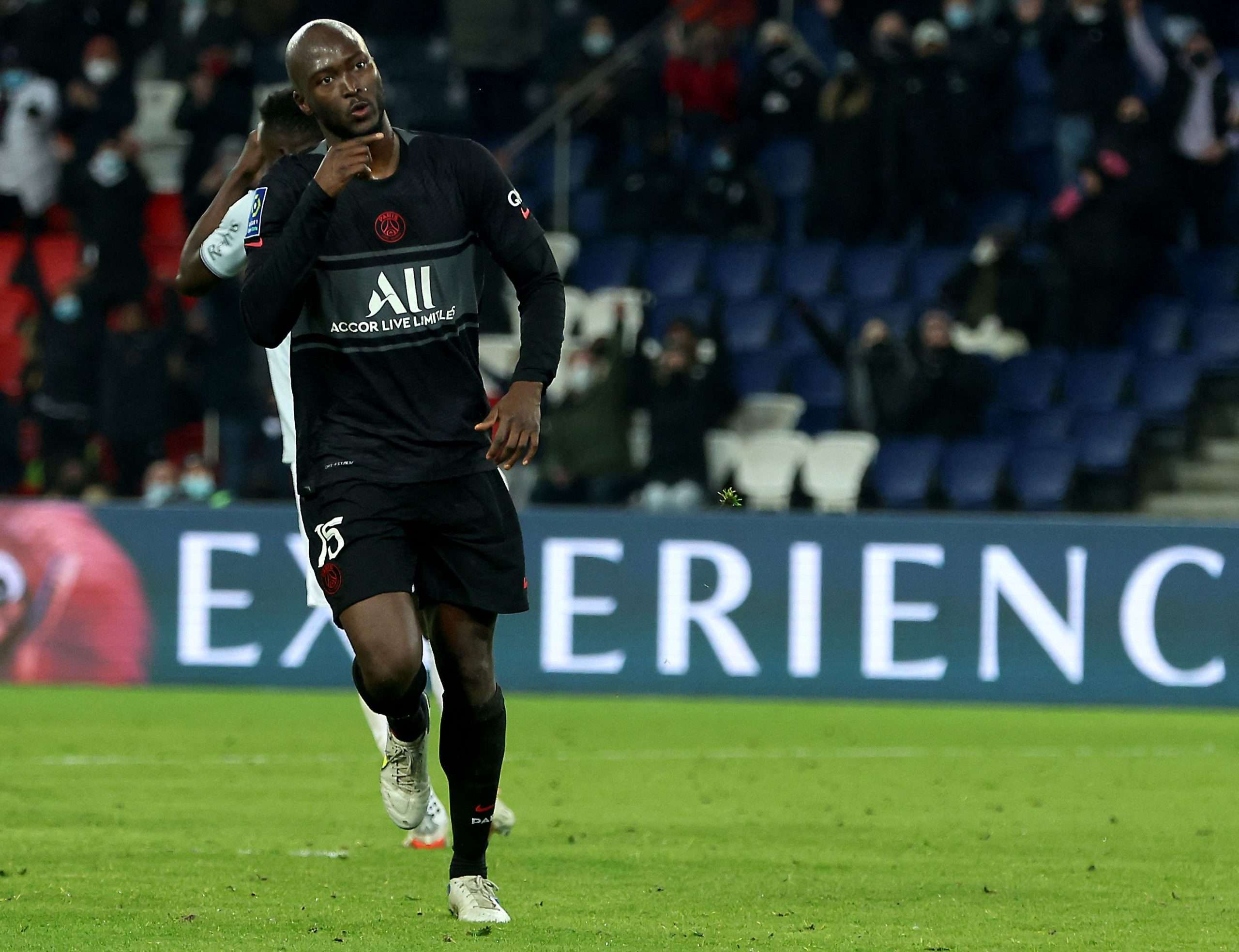 Il Messaggero have reported that despite having signed two players, Roma are still looking to move in the January transfer window. The transfer men at Roma are looking at another reliable midfield option who can support Sergio Oliviera in the heart of the park.

They have looked at the likes of Leandro Paredes and Georginio Wijnaldum but the profile of Pereira has been put forward to Tiago Pinto very recently. Roma are in stand-by position, when it comes to making a move for the Portugal international.

That is largely because the club is currently expecting Amadou Diawara to leave this month and it is only after that they will make more signings. Granit Xhaka is also a suggestion but he can’t be signed this month.

Diawara’s agent has told Spanish outlet AS recently that Valencia want the player, after a move to Torino didn’t go through.

Tottenham are also interested in Morata amidst Kulusevski talks with Juventus