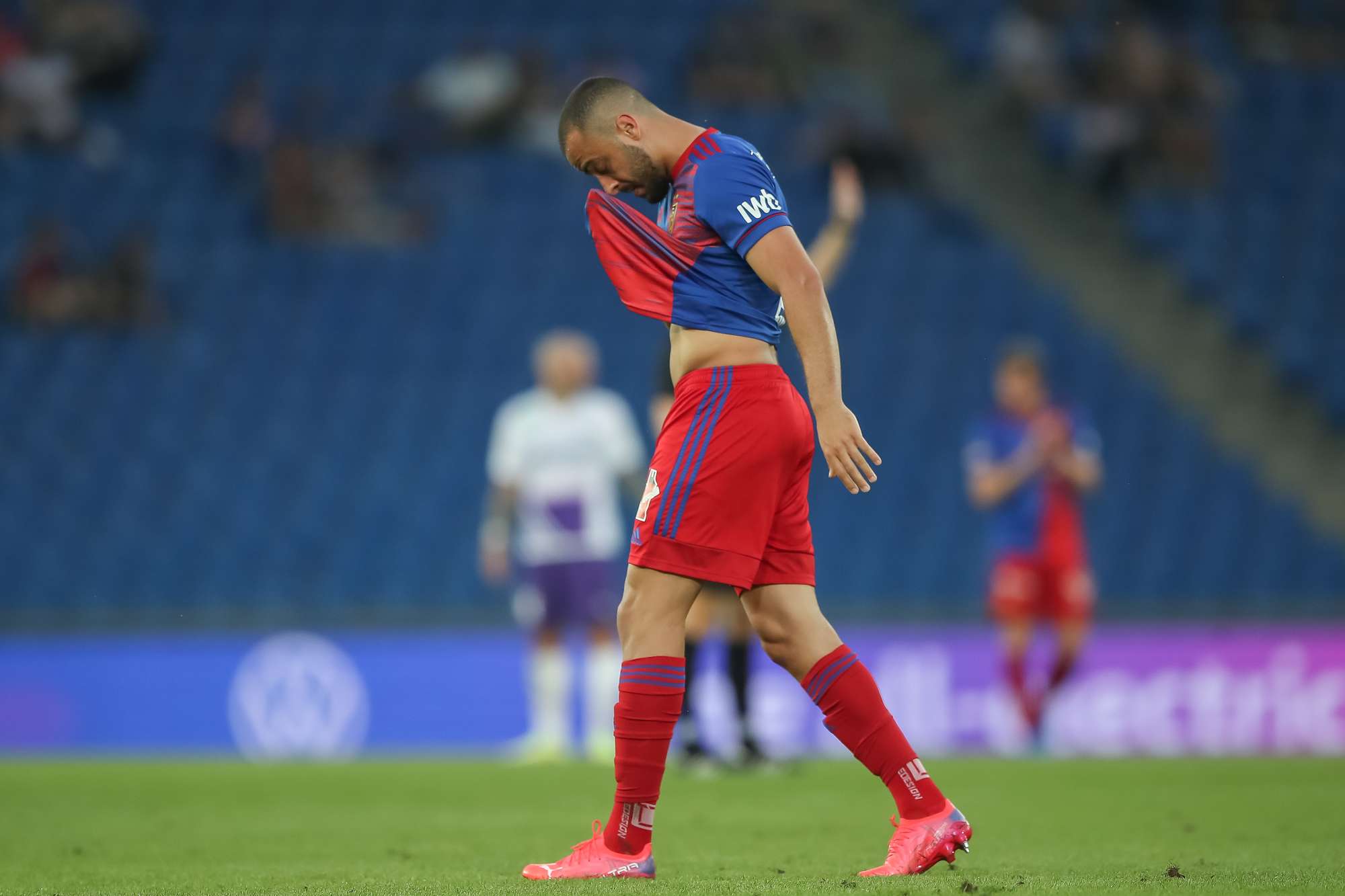 Fiorentina and Swiss side Basel have now found an agreement for striker Arthur Cabral.

Gianluca di Marzio has reported that Basel have reached an agreement on a total of €16.5 million overall for the player. It is a deal worth €14.5 million plus bonuses of €2 million from Fiorentina.

The striker has already given the green light for the move to the Florence-based club and the move is now expected to go through. Basel will get 70 percent of the fee and the remaining 30 percent be divided between Cabral’s former clubs Palmeiras  and  Cearà. Both those clubs will also benefit from the move.

Cabral has scored 27 times in 31 games in all competitions this season and 8 of those have come in Conference League.

Amrabat to Tottenham: key news expected in the next few hours