Fiorentina boss Vincenzo Italiano: “We are adapting to play a lot and train little” 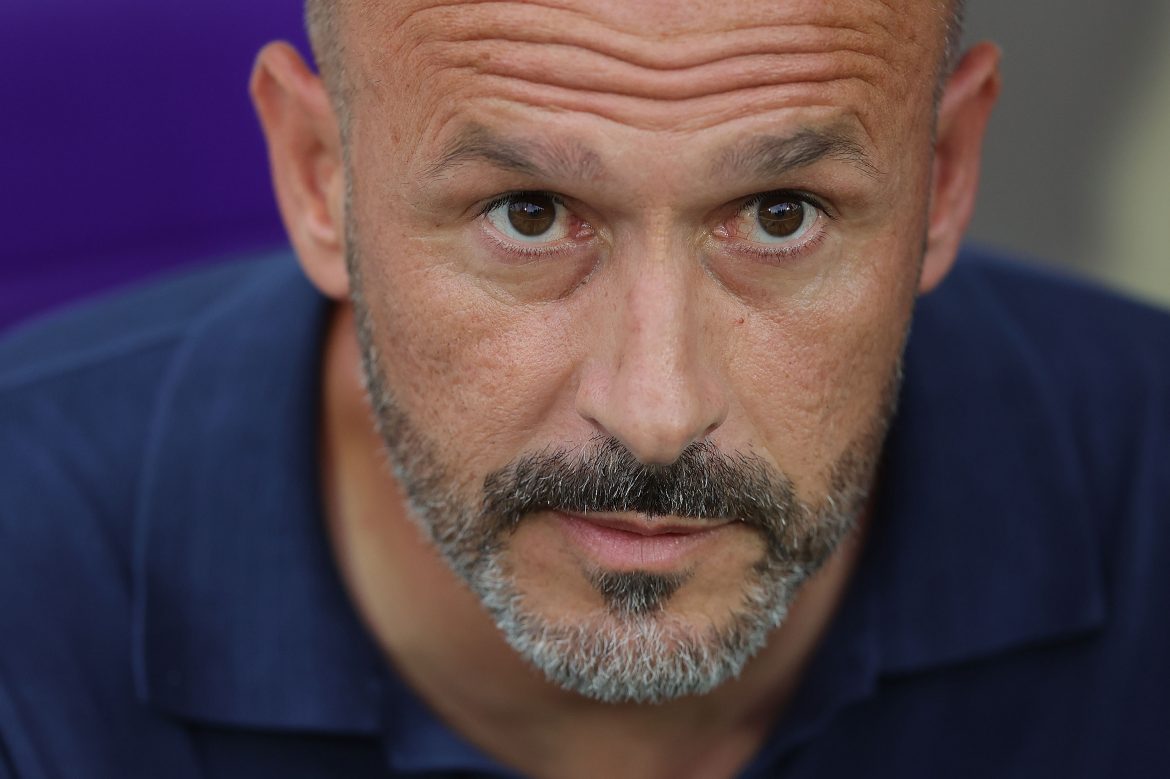 La Viola hosted the Latvian club on the opening matchday of the UEFA Europa Conference League 2022/23 season. Following a tepid performance in the entirety of the affair, Italiano’s side could only hold onto a 1-1 stalemate.

In the post-match press conference, the Fiorentina boss admitted that they were not good enough in the scoring department, insisting that there was a lot of room for improvement. As quoted by Violanews.com, Italiano said:

“We have to give ourselves a wake-up call in front of goal, there is nothing more to say, the only problem tonight is there in front is what didn’t make us win tonight. We will continue to work to improve in front of the goal, the alternative is the individual solution, In other ways, I do not know If the squad is up to the double commitment.

He also acknowledged the pressure of playing twice in a week by saying:

“We are adapting to play a lot and train little. We can have our say in this Conference League, even if I don’t know in what terms. We try not to waste a lot of energy, but when you push up to 95 minutes you spend, in two days, we will play again and we hope to make a level performance.”