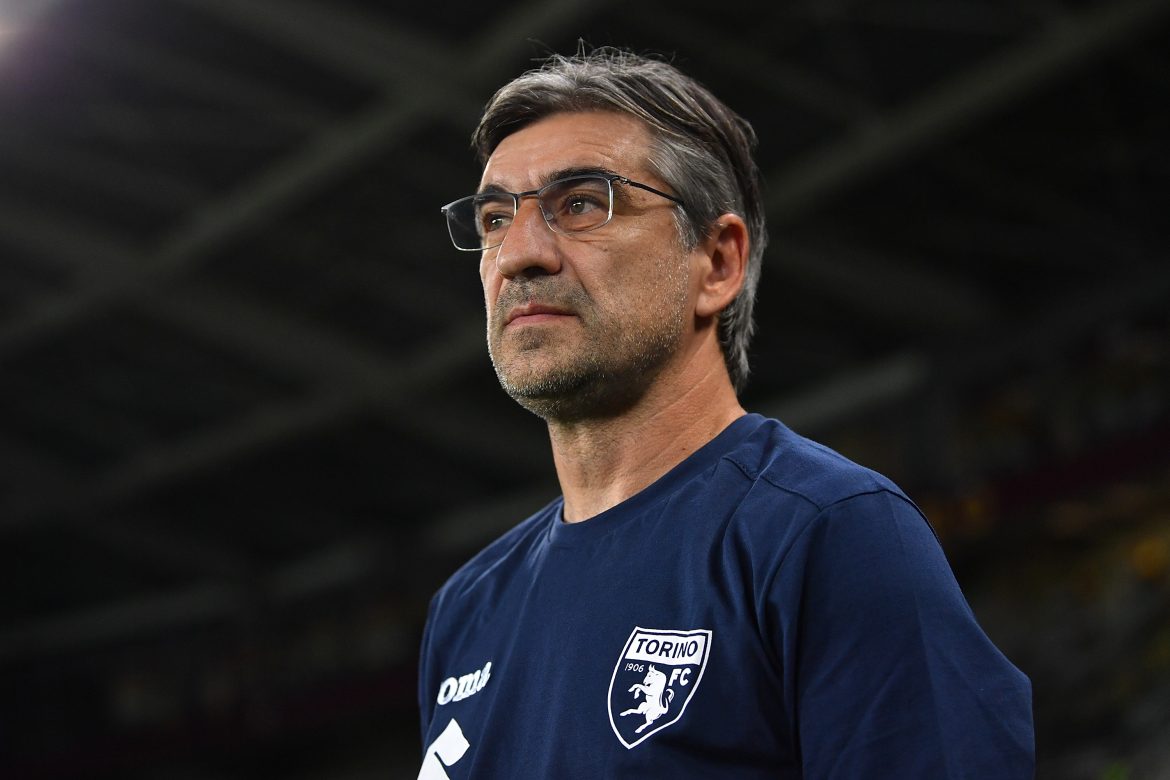 Torino visit Milan to lock horns with Inter in an exciting Serie A encounter on Saturday. Ivan Juric’s men are currently three points away from the top of the table, presently captured by Atalanta.

According to what is reported by Gianluigi Longari, Torino have a few doubts ahead of their trip to Inter. While Koffi Djidji and Ricardo Rodriguez will get the start in the defence for the Piedmontese club, David Zima and Alessandro Buongiorno will battle it out for the remaining spot in the central defence.

Wilfried Singo is reportedly closing in on returning to his full fitness from a knee injury. He should be fit for the game against the Nerazzurri. But the manager could decide to start him on the bench.

Antonio Sanabria, who has looked decent in the opening few games of the campaign for the Turin-based side, will understandably be preferred over Pietro Pellegri. In the midfield, the tandem of Sasa Lukic and Karol Linetty should get the nod. Despite the doubts over the fitness of several stars, it is unlikely that Juric will make changes to either his formation or his playing style.

Fiorentina boss Vincenzo Italiano: “We are adapting to play a lot and train little”