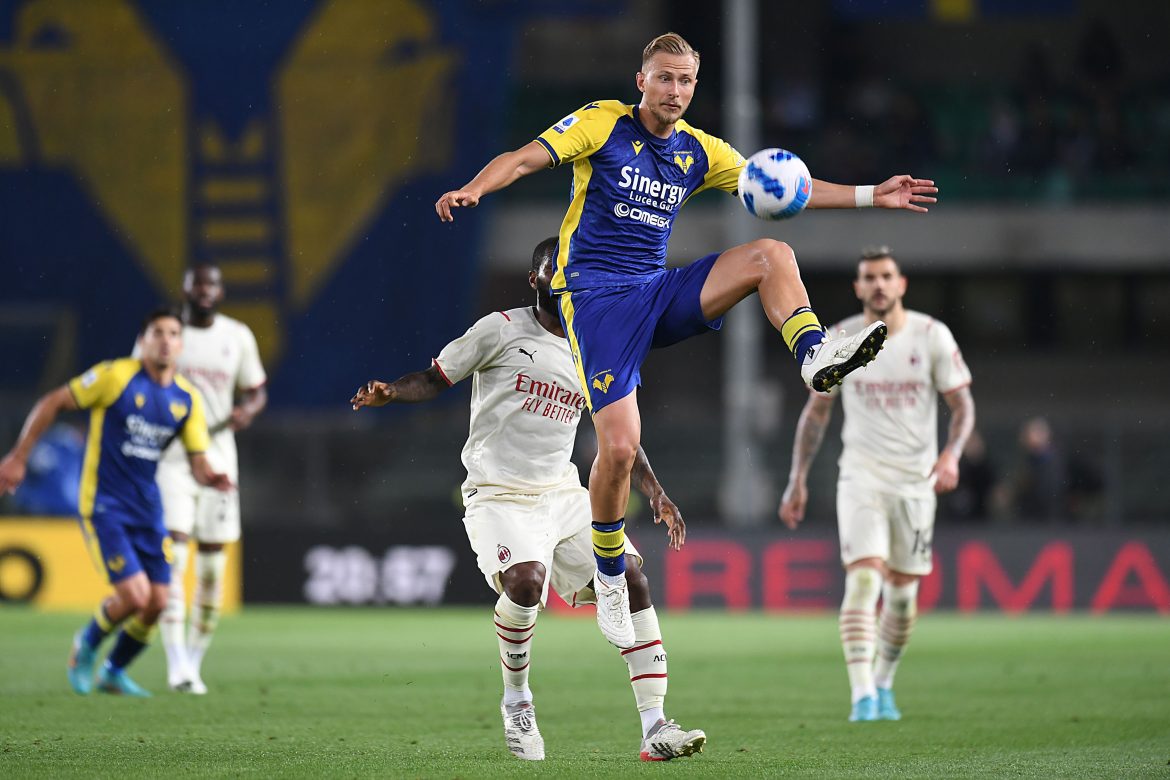 Serie A side Fiorentina are now close to sealing a move for Verona star Antonin Barak.

Alfredo Pedulla has reported about the situation of Barak, claiming that the player is now preparing to join Fiorentina and a move is expected to go through soon. The closure of the move is expected in the 24-36 hours after the conclusion of the current Serie A gameweek.

Verona are said to be quite ready to execute a similar deal as what happened for Giovanni Simeone, which would be an initial loan with the option to buy him permanently. But it could become an obligation to buy if certain conditions are met during the season.

They value the player at €11 million to €12 million but these are the details that will be defined soon enough and Vincenzo Italiano is said to be waiting for the player to join, as the Czech star has been a target for La Viola for a while now.

Milan locked in negotiations with Galatasaray for Fodé Ballo-Touré