Milan locked in negotiations with Galatasaray for Fodé Ballo-Touré 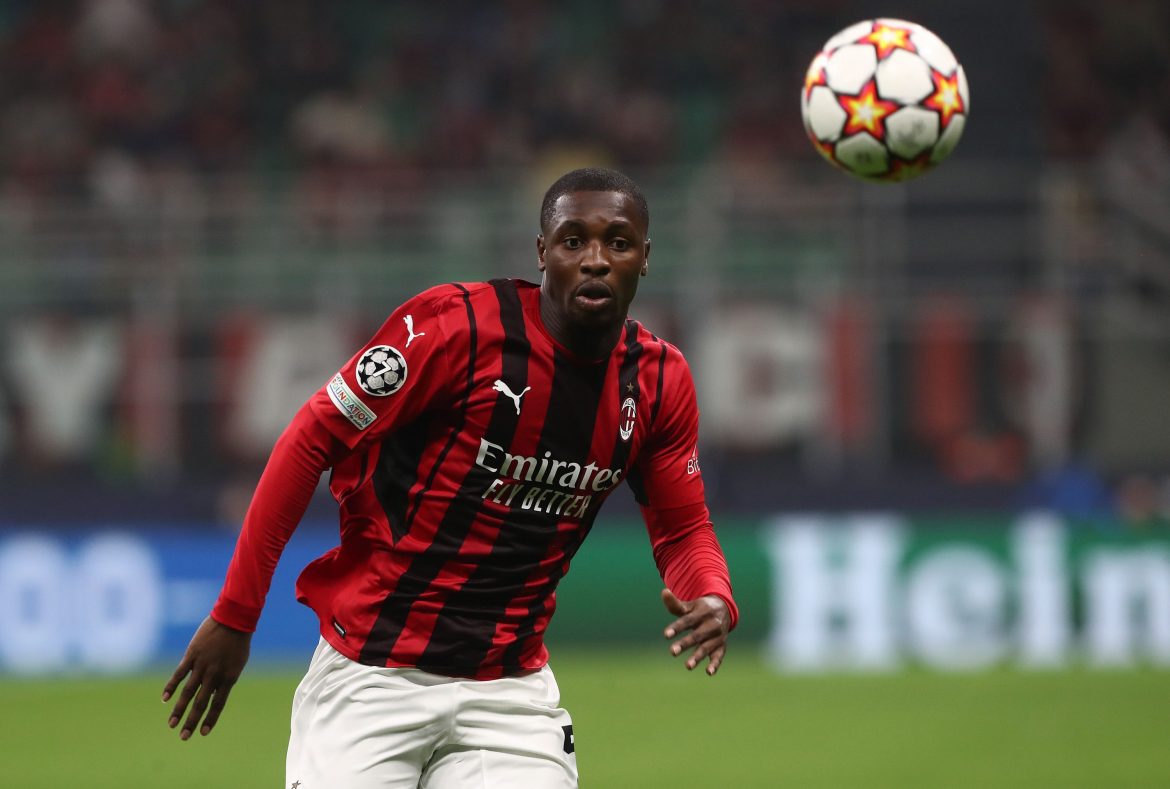 Milan full-back Fodé Ballo-Touré would like to part ways with the Rossoneri in search of regular playing time before the end of the summer transfer market. Galatasaray want the former Monaco star.

As reported by Daniele Longo, Fodé Ballo-Touré is tempted by the prospect of playing for an ambitious club like Galatasaray. Though, it also claims that the player is fine at the Italian club.

The negotiations between Milan and the Turkish club over a potential deal for the 25-year-old started a few days ago, with Frederic Massara and Paolo Maldini letting the interested party know about their conditions.

Milan are reportedly asking for more than €4.5 million that they had to shell out while signing the player from Monaco in the summer transfer window of 2021.

The two parties will hold a new meeting at the beginning of the week to understand whether Milan are willing to sell the player or not. Nevertheless, as things stand, Galatasaray are pushing for the signing of Ballo-Touré, who has three years left on his contract with the Rossoneri.

Milan have another bid rejected for Midtjylland’s Raphael Onyedika