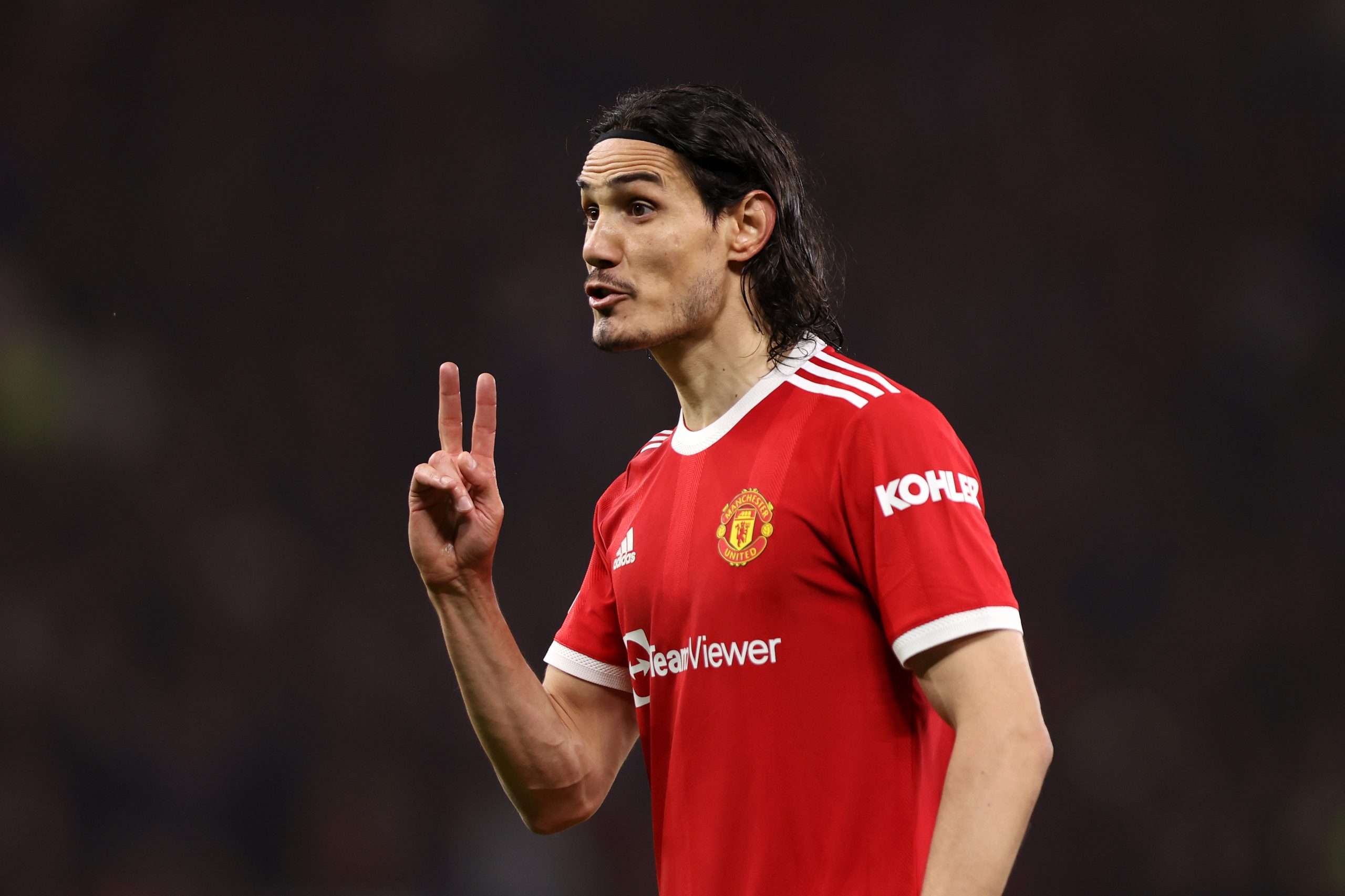 Fiorentina want to add reinforcements to their forward department. But if a long-term fix is not found quickly, they could lean towards doing a short-term deal.

According to La Gazzetta dello Sport, Fiorentina are currently tempted by the idea of landing Edinson Cavani from Manchester United on a free transfer this summer.

Cavani’s contract at Man United expires in June 2022, making him a free agent in the approaching summer transfer market. The report understands that Cavani is considered a perfect candidate to play alongside Arthur Cabral. La Viola want to make the most of Uruguayan’s highly experienced profile.

But multiple reports suggest that the former Napoli striker is willing to play in La Liga next season, with clubs such as Atletico Madrid and Real Sociedad appearing to be favourites to sign the South American marksman on a free transfer this summer. It is understood that the 35-year-old forward has decided on his future preferences.