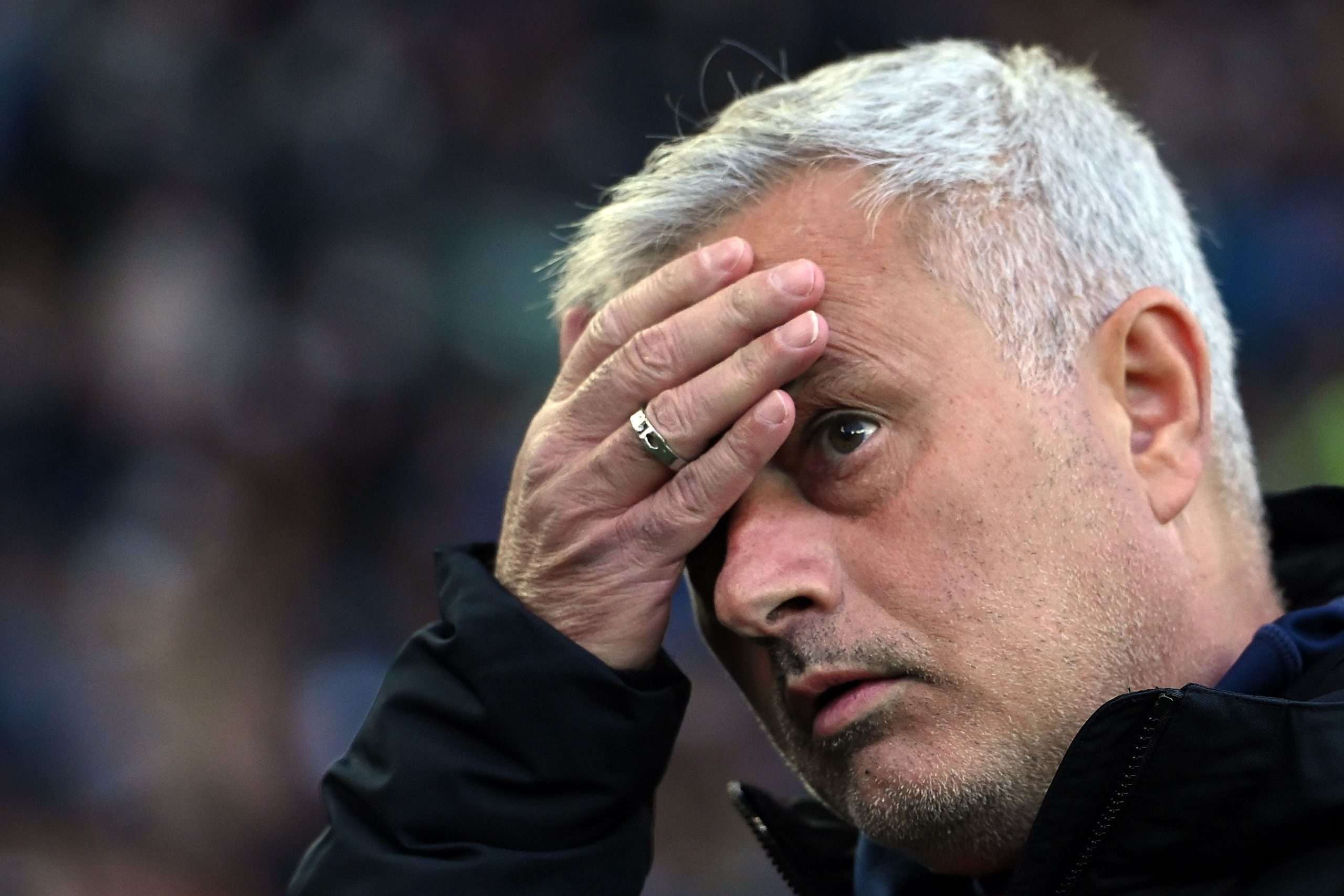 Jose Mourinho tried to lure Cristiano Biraghi away from Fiorentina in the summer window of 2021.

But, as reported by La Gazzetta dello Sport, the full-back snubbed Mourinho’s call as he was more driven by the prospect of representing La Viola as their captain.

The 29-year-old joined Fiorentina from Pescara in the summer of 2017 on a loan deal with an obligation to buy. Despite having struggled to make an immediate impact with his gameplay in Florence, Biraghi has emerged as an influential figure this season under the stewardship of Vincenzo Italiano.

The manager has given the player his deserving playing time this time, with Biraghi having made 34 out of 35 possible appearances in the 2021/22 campaign. The Italy international has amassed four goals and one assist in Serie A this season thus far.