Fiorentina’s Duncan on racism: “If games are called off, the solution would be found.” 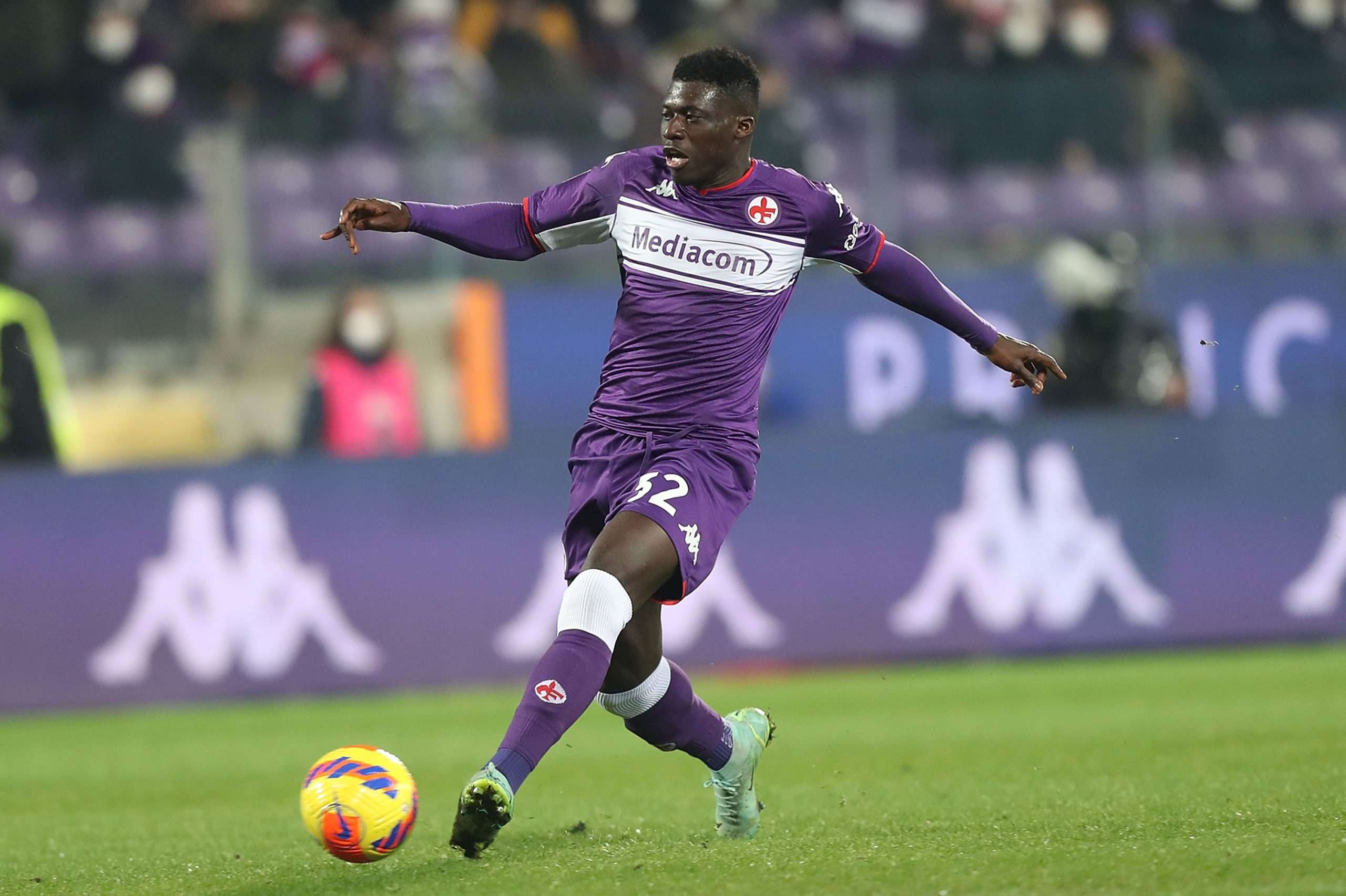 Fiorentina midfielder Alfred Duncan has stated that games should be called off if incidents around racism happen and this could be a viable solution to decrease racism in the game.

Duncan spoke to the official Fiorentina website in a recent interview and he spoke about a variety of topics. But the midfielder also talked about racism, how it takes shape in the minds of younger people and how it can be reduced in the world and in football in general.

The Ghana midfielder stated: “Racism is ingrained around the world when we analyse all these incidents. Some fans don’t do it out of malice, but to annoy opposing players.

“And some players do it towards other players too. They do it because in the end they have nothing different: we are on the pitch, as opponents, we both play in Serie A, we play in strong teams, so we have nothing different. And in that moment the only thing he can say to me to annoy me is that.”

He also spoke about the role of education and upbringing in promoting racism: “Then there are the ignorant people, without education. But it’s not their fault. And this one thing I keep repeating: at the stadium you find the father who says certain things, and makes certain gestures in front of the child, who learns and grows by doing what his father does. It is inevitable. The child grows up imitating the parent.

“People do what they do by learning it from their parents. What you teach children are the values ​​that they will carry throughout their lives. Children have to think for themselves, doing the right thing, and I always try to teach that. We need to understand the ‘how’ and ‘why’.

“Many parents tell their children ‘that is black’ or ‘that is yellow’, immediately marking a difference with white. That white should not be dirty, black can be dirty. Education for me is the basis of all this. So whether one does it on purpose, or does it to annoy me, racism will never end for me.”

Duncan admits that there are ways to limit issues around racism but those ways and rules are not being implemented correctly.

He said: “There are many measures to reduce racism, but they are not being implemented. It means that the authorities have no desire to lessen racism. And we will always go on like this. When one wants to avoid something he does everything to avoid it but if he doesn’t, he is conscious, it means that he doesn’t want to do it.

“I will give an example, and I don’t have anything against the authorities. However, if a supporter whistles at a black player on the pitch, and the club is fined a large amount, the club goes to the fans and tells them to stop. It is not the fans who pay the fines, but the clubs. Or if the games were disqualified, for example 5 games, solutions would be found. If the whole league was like this, racism, in my opinion, would decrease. I think so, in the first place. But if it is not done, it means that there is something wrong.”

The Ghanaian further stated: “It has happened to me many times that I suffered certain racist things even from the players, and I cannot react. Or rather: I could react, but from the outside nobody sees or hears what I was told, and if I went to talk later they would say ‘no, I didn’t say that’. Who do they believe? It’s my word against him.

“Reacting is not easy, and when we react, someone thinks we are victimising, but that’s not the case. It is not easy to be humiliated and abused.

“It hurts. I can’t find the reason. We are all different in this world, but we are all the same. We live on the same planet, but someone sees you different only in skin color. One must be judged for who he is, not for other things

Agent of Juventus’ Dybala could contact Arsenal over move