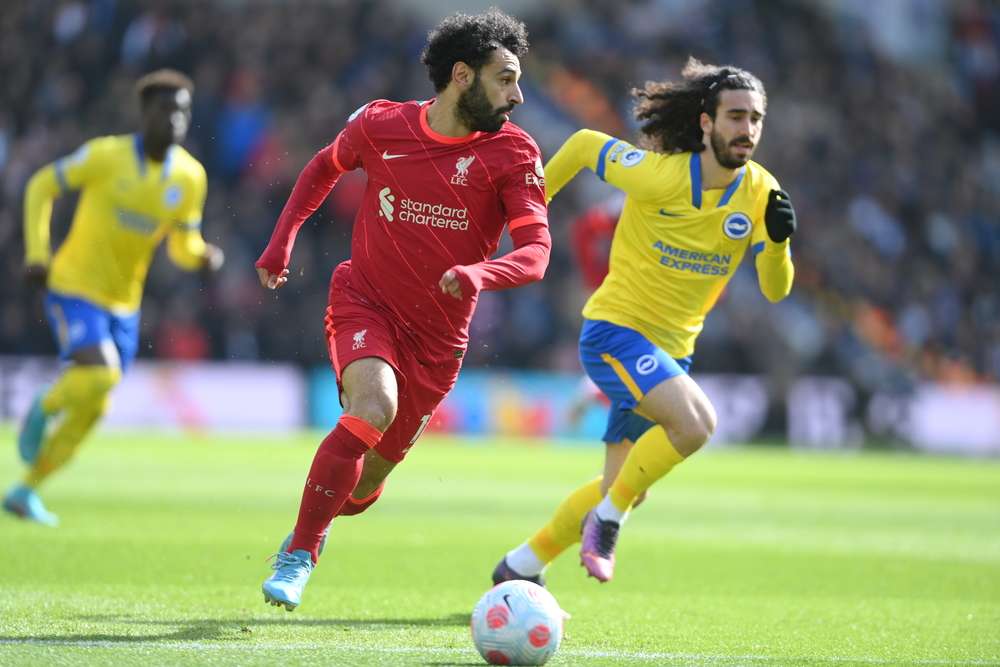 Giovanni Albanese has reported that Juve have asked for the Egyptian and that is a sign of how much he is liked by the Bianconeri.

It is stated that Salah wants a change of air from Liverpool and also wants an improvement on his current wage. He wants to earn €12 million per season but his status as an ex-Serie A player can help Juve through the Growth Decree regulations.

Juve want to sign another so-called ‘top star’ and Salah certainly fits the bill for them, claims the report from La Gazzetta dello Sport. The Salah operation is certainly tough, but Juve are keeping tabs on the ex-Fiorentina man’s situation at Anfield.

The club is also looking at various players from abroad and that includes Paul Pogba, Jorginho and Antonio Rudiger.

Fiorentina’s Duncan on racism: “If games are called off, the solution would be found.”

Roma to listen to offers for Zaniolo amidst interest from Juventus, Man United and Tottenham