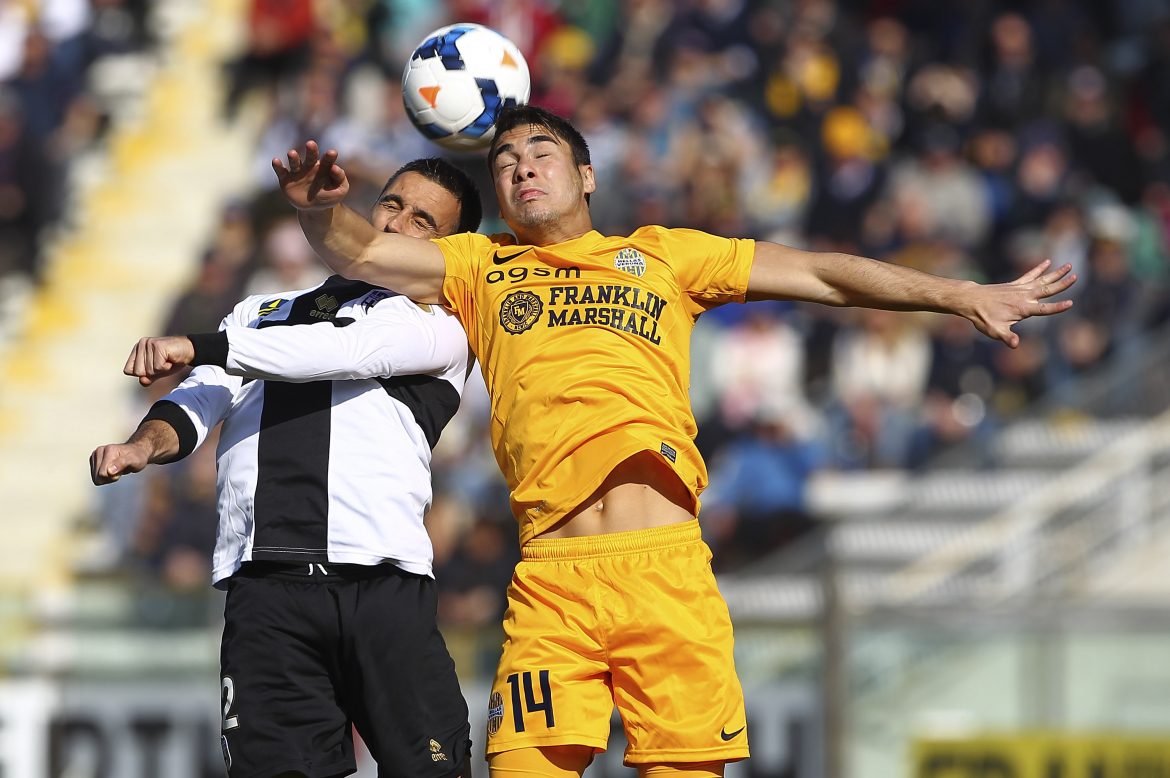 Former Serie A player Ezequiel Cirigliano, who spent a season on loan at Hellas Verona during the season of 2013-14, was arrested in Buenos Aires on suspicions of armed robbery, trespassing and illegal carrying of a “weapon of war.”

According to a report from Corriere Della Sera, the Argentine was arrested after he entered a house in the neighbourhood of Caseros and fired his weapon after seeing him surrounded by security officials. The gun he carried was a 9 mm revolver with 11 bullets in the magazine and one in the fire chamber. Cirigliano is currently being held in custody at the police station of Tres de Febrero. At the time of his arrest, he was wearing a jersey of French juggernauts Paris-Saint-Germain.

The report further says that the player’s entourage reports their client is undergoing psychiatric therapy while the once promising midfielder has rejected any accusations of a crime put against him.

The 30-year-old made only 13 appearances for Verona during his stint with the club and came back to Italy during the 2021-22 season to play for Serie D club Cynthialbalonga but his contract expired recently.