Franck Ribery will not leave Salernitana 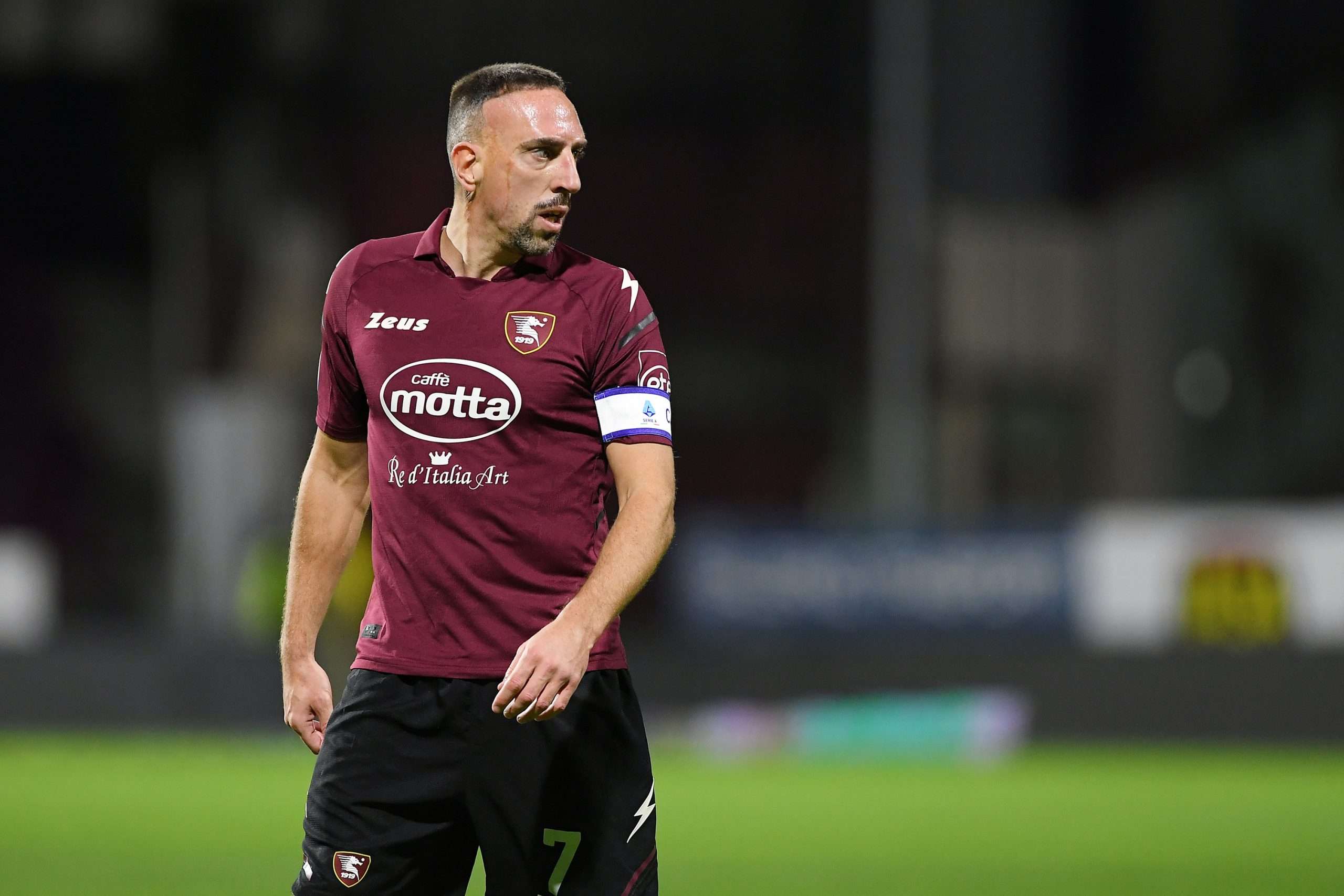 Franck Ribery has made it clear that he will not leave Salernitana this month.

Gianluca di Marzio has reported that while there was talk of the Frenchman wanting to leave the Salerno-based club, the player has communicated to the club through his agent that he does not wish to depart this month.

He has no intention of terminating his deal with the club and his goals with the club have not changed at all, ever since he initially joined after his Fiorentina deal expired. He wants to help the club survive relegation.

Walter Sabatini has been informed of the decision as well and the player’s entourage has put an end to these rumours. Salernitana have already made a host of signings this month in their bid to avoid the drop.