How would Inter and Juventus fare in their Champions League campaigns this season? 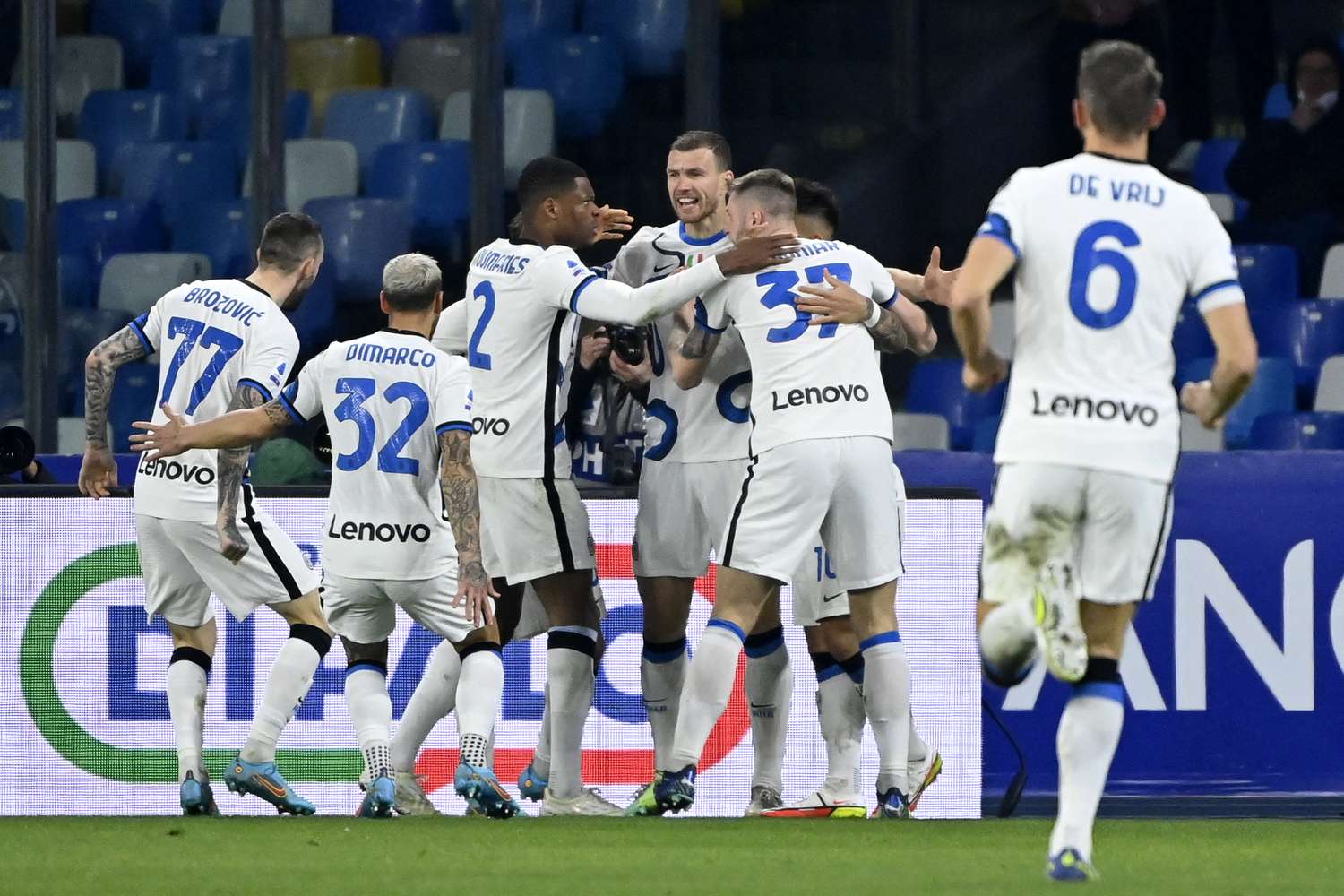 With Italian clubs set to restart their Champions League campaigns today, Andy Davies looks at how Juventus and Inter could fare this season.

Italy is a country with a rich footballing history. After all, the national team won the European Championships just over six months ago. Serie A was once the biggest league in the world and in the 1990’s, Italian football was the king and was shown every week on Channel 4 in the United Kingdom.

The league attracted fans worldwide thanks to the likes of Ruud Gullit, Paolo Maldini, Franco Baresi, Gianluca Vialli, Marco van Basten and Roberto Baggio before players such as Gianluigi Buffon and the original Ronaldo arrived late in the decade.

Despite this, one of the main reasons for the popularity of Serie A came down to the performances of Italian teams in Europe, in particular Milan. Only Real Madrid (13) have won more European Cups/Champions Leagues than the Italian giants.

Italian football has seen 12 seasons where their teams have been kings of Europe. Only Spain (18) and England (14) have seen more winners than Italy.

However, the Inter treble winning side of 2009/10 is the last time a team from Italy that has won the tournament. The 2014/15 Juventus team were the last Serie A club to make the final of the competition as the powers of the league have dwindled in recent years.

We have seen two teams from Serie A make the knockout phase of the tournament whilst two were eliminated after the conclusion of the group stages.

In their first Champions League season for a number of years, Milan finished last in Group B’s Group of Death, securing just one win and one draw in a group featuring Porto, Liverpool and Atlético Madrid. Atalanta earned just one win and three draws in Group G, which featured Manchester United, Villarreal and BSC Young Boys. They also came close to earning a draw at Old Trafford and a win at home to the English giants but were both times denied by late goals from Cristiano Ronaldo.

Inter and Juventus are the two Italian teams to make it through to the knockout stage, finishing second in Group D and first in Group H respectively. How will both these teams do in the remainder of the tournament?

Inter won Serie A last season, therefore earning the right to top seed in the group stage draw. They were unluckily drawn with Los Blancos, who ultimately won Group D. They now face another tough task in Liverpool, who have already won at the San Siro this season after their 2-1 matchday six win over Milan.

Inter may not be the team we saw lift the trophy in 2010 but this is not exactly a team who is struggling. They have lost just twice in Serie A and are a point behind rivals Milan.

They may have only won 2 of their last 5 games in the league but they have won nine of their last 12 Serie A matches, with 12 wins in 16 across all competitions. They also went on an eight-game winning run between November 21 and January 16. Despite Liverpool’s form this season in Europe, Inter will be no pushovers.

On paper, the Champions League journey is likely to end to the hands of the six-time champions but the beauty of football is that anything is possible and Inter will hope to capitalise on a bad day for Jürgen Klopp’s men.

Prediction: Eliminated in Round of 16.

The Italian side have bounced back after a difficult start to the season that once had them in eighth place and fourteen points off top spot. Under the guidance of returning manager Massimiliano Allegri, they occupy fourth place. They won all but one of their group stage matches and they last lost a game in all competitions back on November 27.


As a result of topping Group H, they face Spanish side Villarreal in the last 16. They are the favourites for this game and despite their opponents winning the Europa League last season, Juventus should be too strong for them when you consider the playing staff and their current form as opposed to Villarreal who have won just twice in their last seven. This includes a defeat to 14th place Elche and a cup defeat to Sporting Gijón, a team that is in 13th place in the Spanish second division.

Juventus should advance past this round, but how far can they progress afterwards? The seven other favourites on paper in the other games are Liverpool, Man City, PSG, Bayern Munich, Chelsea, Ajax and Atlético. Against these seven times, Juventus will fancy themselves against most but there are only two of these teams that they will have the most confidence in victory. The quarter-final is likely to be their curtain call in the Champions League this season.

Conte on Tottenham’s January business: “On paper, we weakened.”