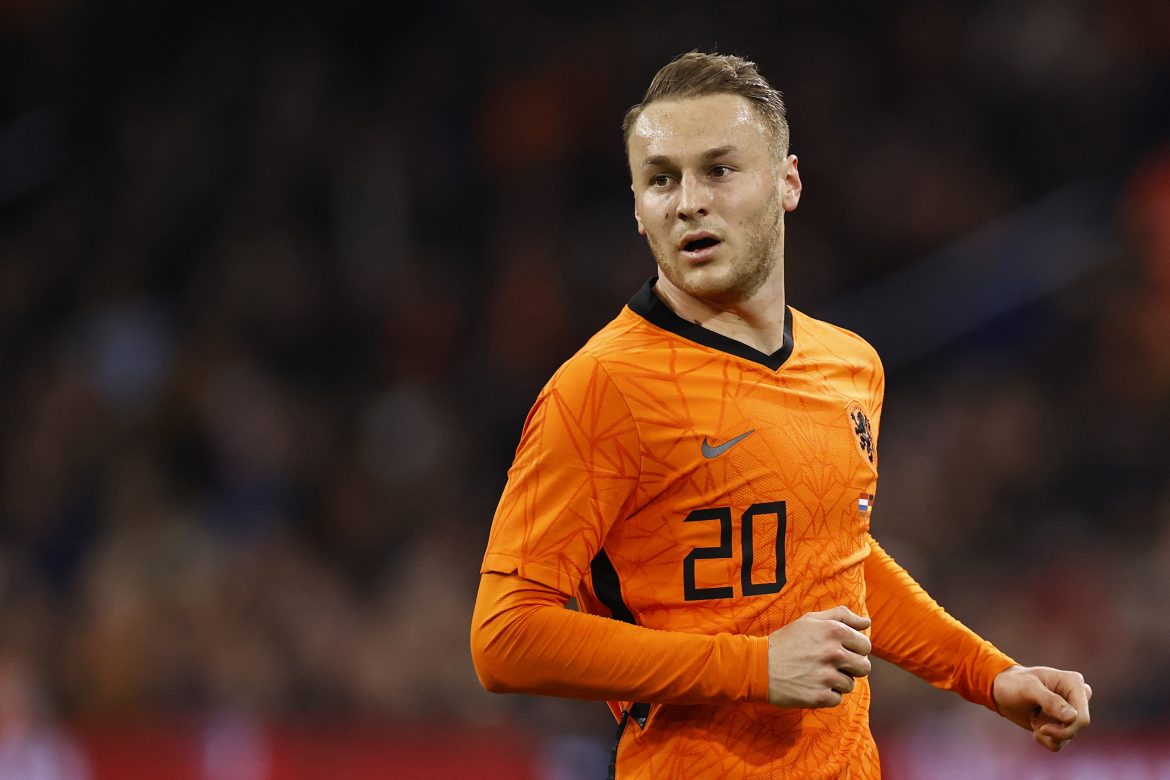 Atalanta remain a glittering example of a club severely hit by injuries amid the ongoing international break, with Merih Demiral and Teun Koopmeiners withdrawing from their respective national teams.

According to what is reported by Sky Sport Italia, Merih Demiral has made his way back to Atalanta due to a muscle injury. Teun Koopmeiners suffered a concussion in the opening minutes of the Nations League fixture between the Netherlands and Poland on Friday evening.

The report claims that both players have been allowed to return to Bergamo, where their situations will be evaluated by the club doctors. It is understood that the Turkish international and the Dutchman should be available for selection in La Dea’s next Serie A fixture against Fiorentina on October 2.

Having made a fantastic start to their 2022/23 season, Atalanta—only separated by a goal difference of two, stand second on the points table with 17 points from seven games. Besides Napoli, only Gian Piero Gasperini’s men stay unbeaten in the top tier of Italian football this season.