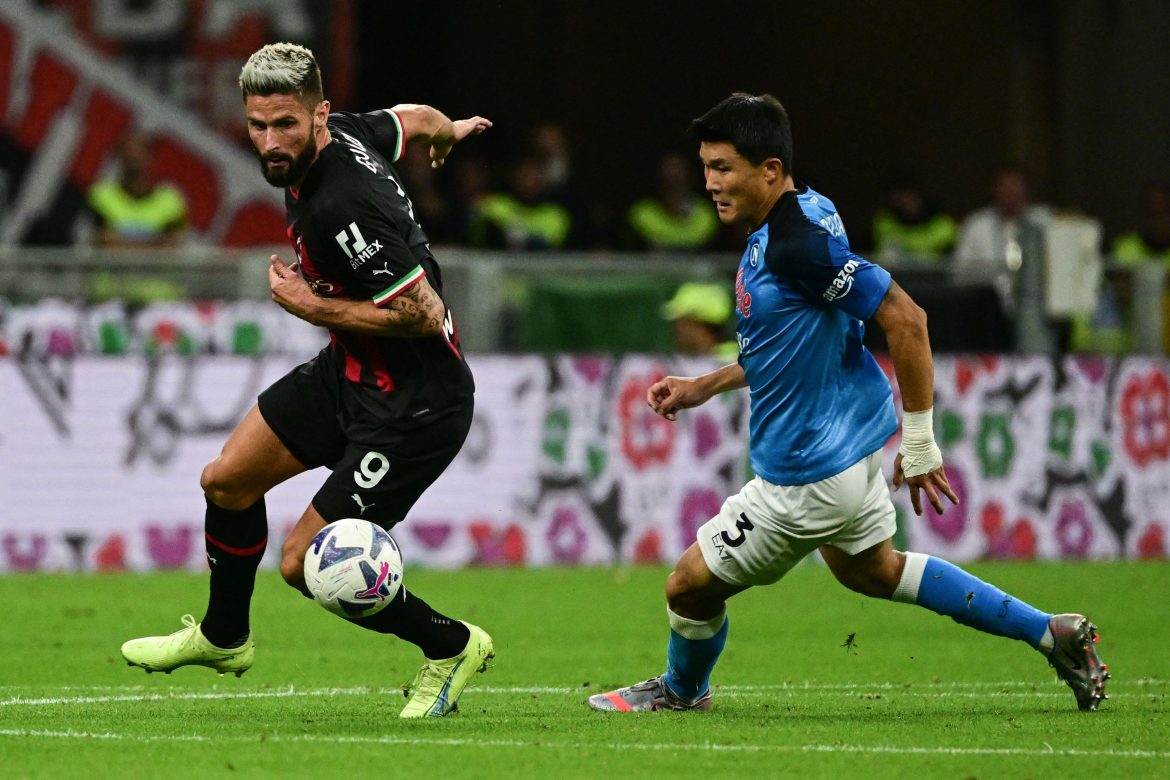 Since arriving at Napoli from Fenerbahçe in the summer transfer window, Kim Min-jae has appeared to be colossal in Luciano Spalletti’s defence.

While giving an interview to Star News (as reported by Calciomercato), Kim Min-jae spoke about his defensive weaknesses and named Milan striker Olivier Giroud as his most difficult opponent in Italy. He said:

“I have many shortcomings, and I still need to learn and improve. I focused on how to do it and tried to do exactly what the coach asked me. It’s hard to go to a great championship and play, but I thought I had to adapt unconditionally. My teammates helped me a lot and they are all very good. I realized that if I could not keep up, I could not play.”

“The most difficult opponent? Giroud. He has great centre-forward qualities and physical strength. To mark him, you need to be focused and hold the position for 90 minutes.”

Soon becoming a fundamental part of the defensive unit, Kim has made eight appearances in all competitions, scoring two goals (although he plays as a centre-back), somewhat signifying his attacking threat from set-pieces.