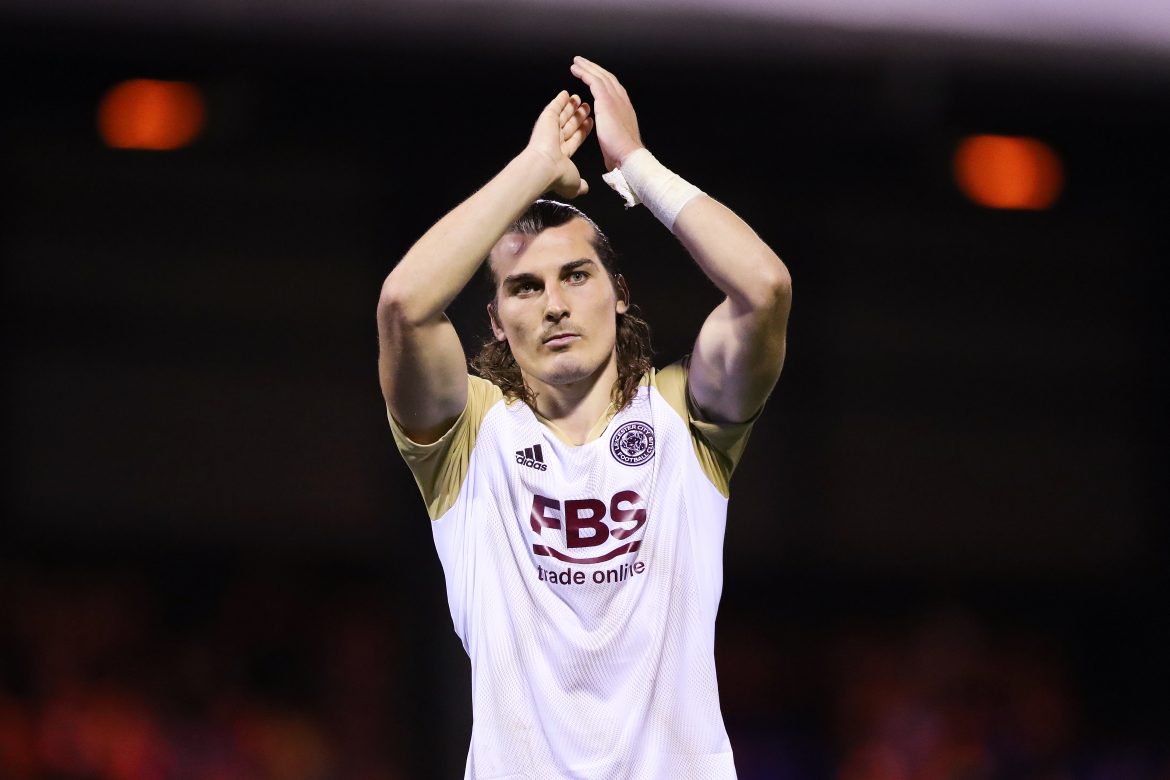 Inter are interested in Leicester City defender Çağlar Söyüncü if they end up losing Milan Skriniar.

In the summer, the Nerazzurri were linked with a host of names – including Nikola Milenkovic and Manuel Akanji. Trevoh Chalobah was also a target. Milenkovic signed a new deal with Fiorentina, whereas Akanji joined Manchester City.

La Gazzetta dello Sport claim that while Chalobah remains an option if Skriniar leaves in the summer, Söyüncü is a name who is also liked a lot by the Nerazzurri.

The disappointing about Söyüncü will be that Inter can’t sign him on a loan deal as his contract is about to expire in the summer. But he hasn’t featured for the club so far in the Premier League and Galatasaray were interested in the previous summer as a move didn’t materialise.

But Söyüncü’s valuation remains low because of his contractual situation. The opposite is true for Chalobah, whose contract runs out in the summer of 2026. Only if Chelsea open up to a loan deal would a move be possible or Inter could use the next loan deal for Romelu Lukaku as a potential sweetener.