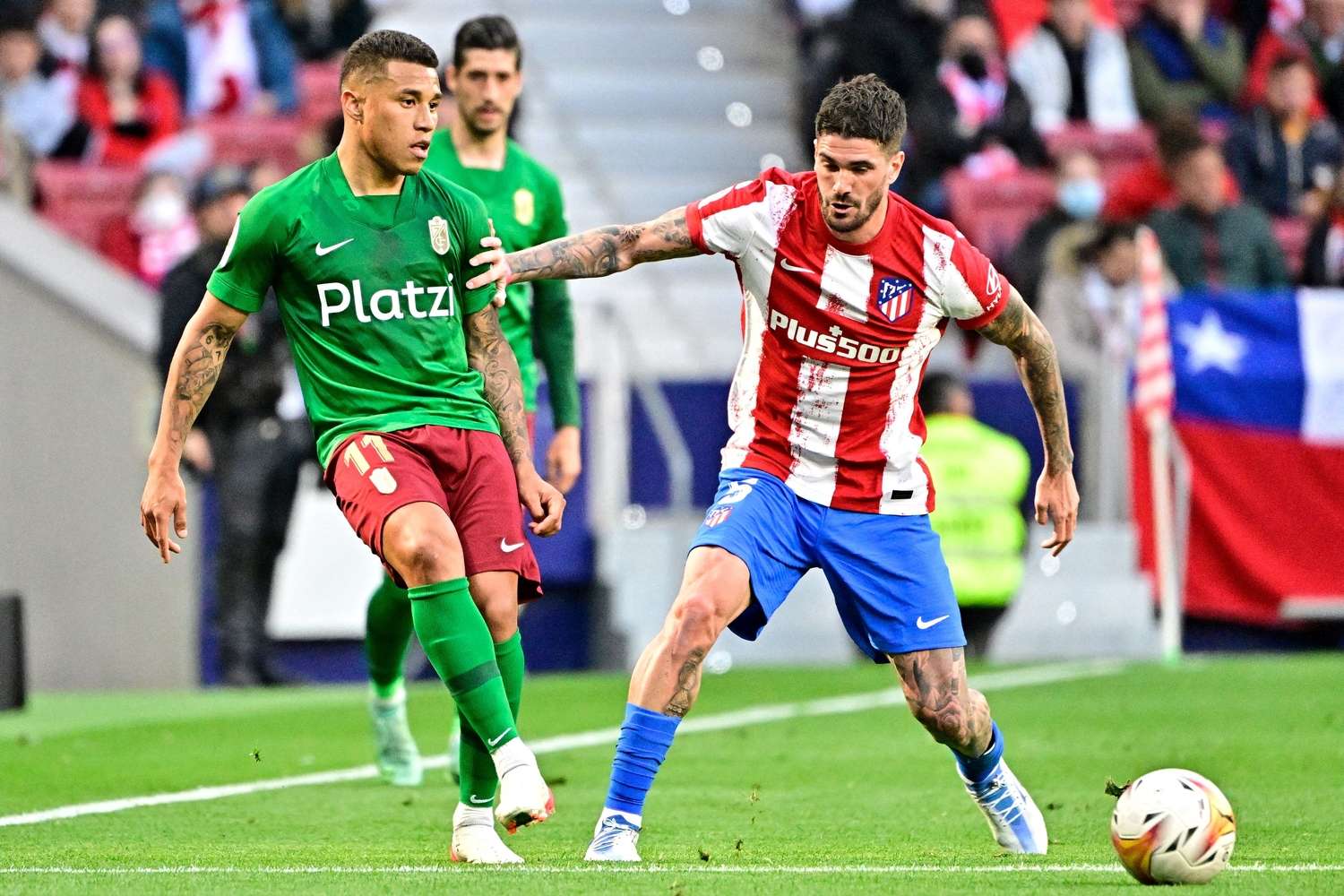 Rodrigo de Paul could be about to seek an exit from Atletico Madrid after just one season and Inter are already keeping tabs on his situation.

La Gazzetta dello Sport claim that De Paul is not happy in Spain and he would gladly return to Italy. Inter had been courting him when the player was at Udinese, but the Argentine has struggled to get along with Diego Simeone despite making a good amount of appearances for the side.

Two weeks ago, Piero Ausilio sought information about the situation of the player and other European clubs have already been alerted. Inter would be ready to take a chance, if the right opportunity arrives.

But the only possible condition would be that of a loan and even a dry loan deal would work for Inter. The Nerazzurri would rely a lot on the wishes of the midfielder. Atletico generally don’t accumulating losses, so a loan hypothesis would be more sensible for them too.