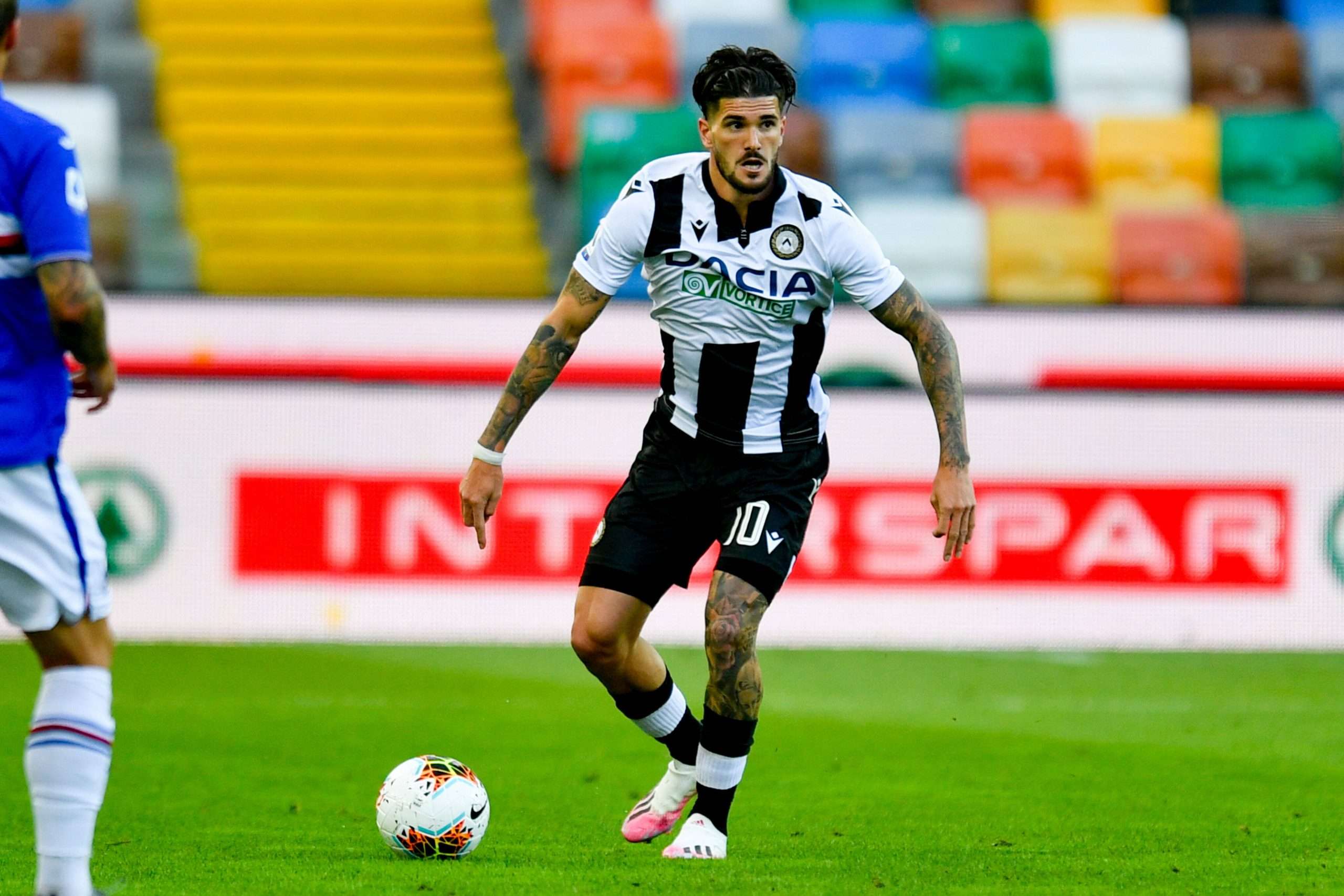 Inter want to strengthen their midfield department with some notable signings in the approaching summer transfer window.

A report from La Gazzetta dello Sport claims that Inter are willing to sign Rodrigo De Paul on a loan deal in the summer transfer window. The story understands that the Argentinian is not happy at La Liga club and is potentially looking for a move away from Spain this summer. Thus, a return to Serie A could be on the cards.

The Inter management has reportedly made the first contact with the entourage of the player. It is suggested that Inter would try to sign him on a loan deal sans an option or an obligation to buy. As such, it would be a dry loan.

The Nerazzurri are on the hunt for a decisive cover for Marcelo Brozović. As the report indicates, Inter’s interest in the former Udinese midfielder could pick up the pace in the new few weeks. De Paul joined Atleti from Udinese for a reported transfer fee of €35million last summer and has played 31 league matches thus far for the Spanish club.