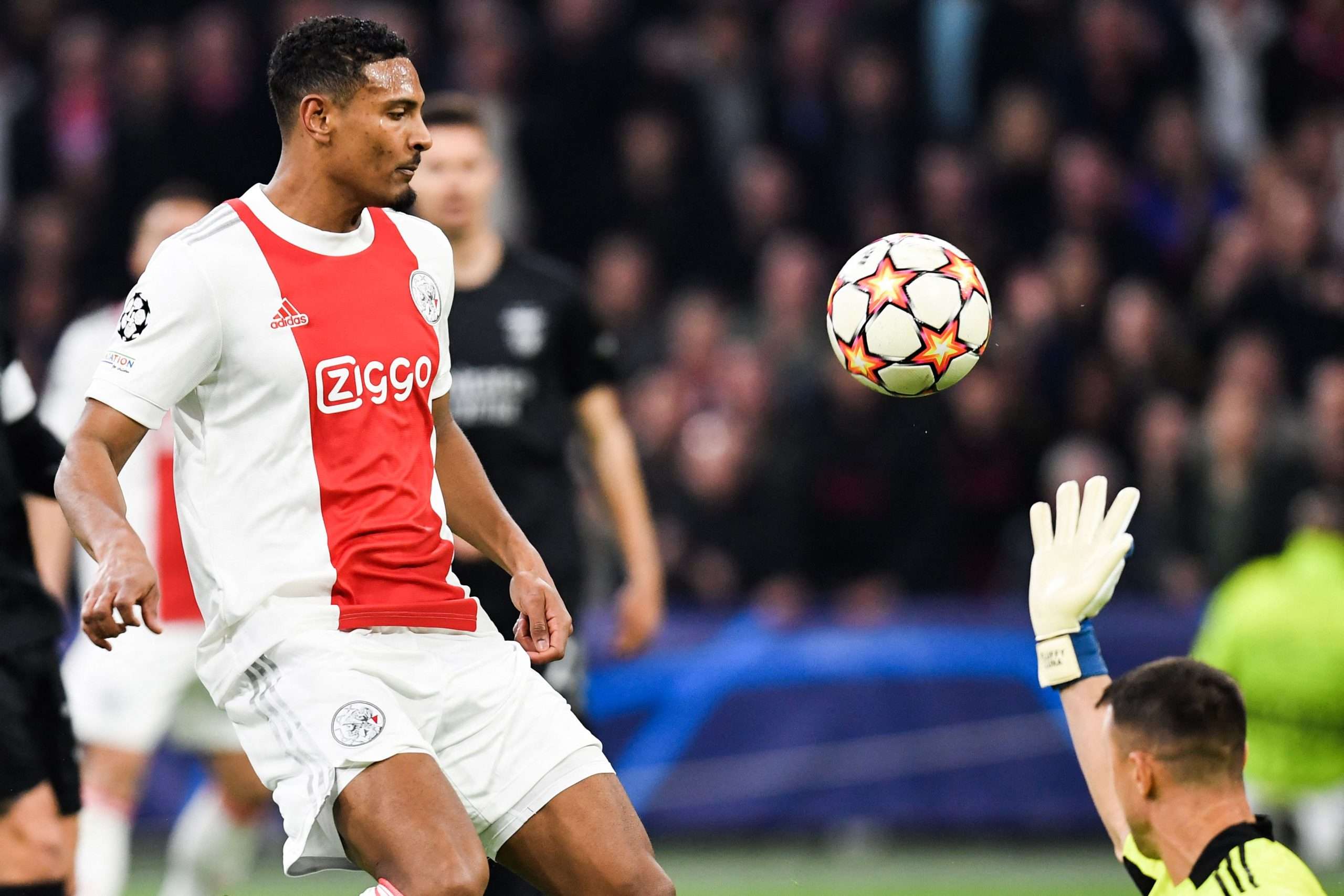 Inter have already made contact for Ajax striker Sebastien Haller and a meeting has already been held with the player’s agent.

La Gazzetta dello Sport report that in recent days, Inter met with the representatives of the striker in Milan. The meeting wasn’t meant to be a decisive one but it was an attempt to open serious talks for the player as Steven Zhang likes the ex-West Ham man.

Ajax would need at least €35 million to let the striker leave in the summer but that is the real issue for Inter, even though the interest from Inter is being reciprocated by the player. The idea of playing in Serie A does fascinate him.

The meeting between the two parties ended with a friendly handshake and Inter made it clear that they want to stay abreast of any updates on his future.

The reason why Inter talked to Haller’s agent is because they have not made developments on the Gianluca Scamacca front. No new contact has been made with Sassuolo and Inter fear that his price will increase even more. That is why Inter are temporarily seeking potential alternative ideas, with Jonathan David and Romelu Lukaku the other options.