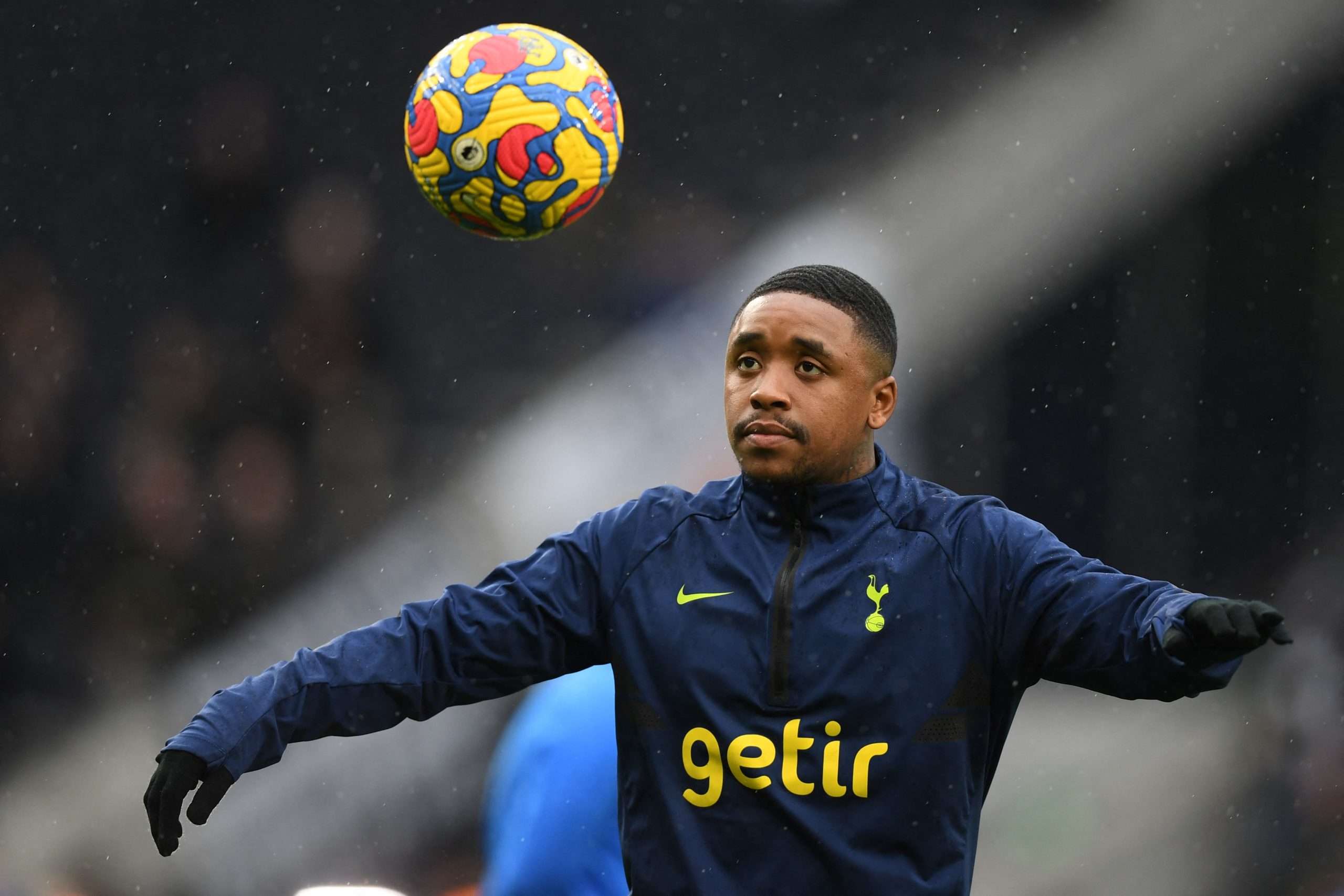 Milan have made contact with the agent of Tottenham’s Steven Bergwijn.

La Gazzetta dello Sport claim that while the Rossoneri carried out concrete contact for Sven Botman and talked to his agent, the Lille man shares the same agent as Bergwijn. Milan have talked to the player’s agent, as the Dutchman could leave in the summer because of Dejan Kulusevski’s arrival.

Bergwijn would be attracted by the idea of playing for Milan and Stefano Pioli will be happy to have a wide player like him in the side because he increases the depth in the wide areas.

Milan have already laid the foundation and framework for a potential summer move and they are prepared to be in touch with Fabio Paratici in the summer for an approach. Bergwijn was linked with a move to Ajax in the summer.