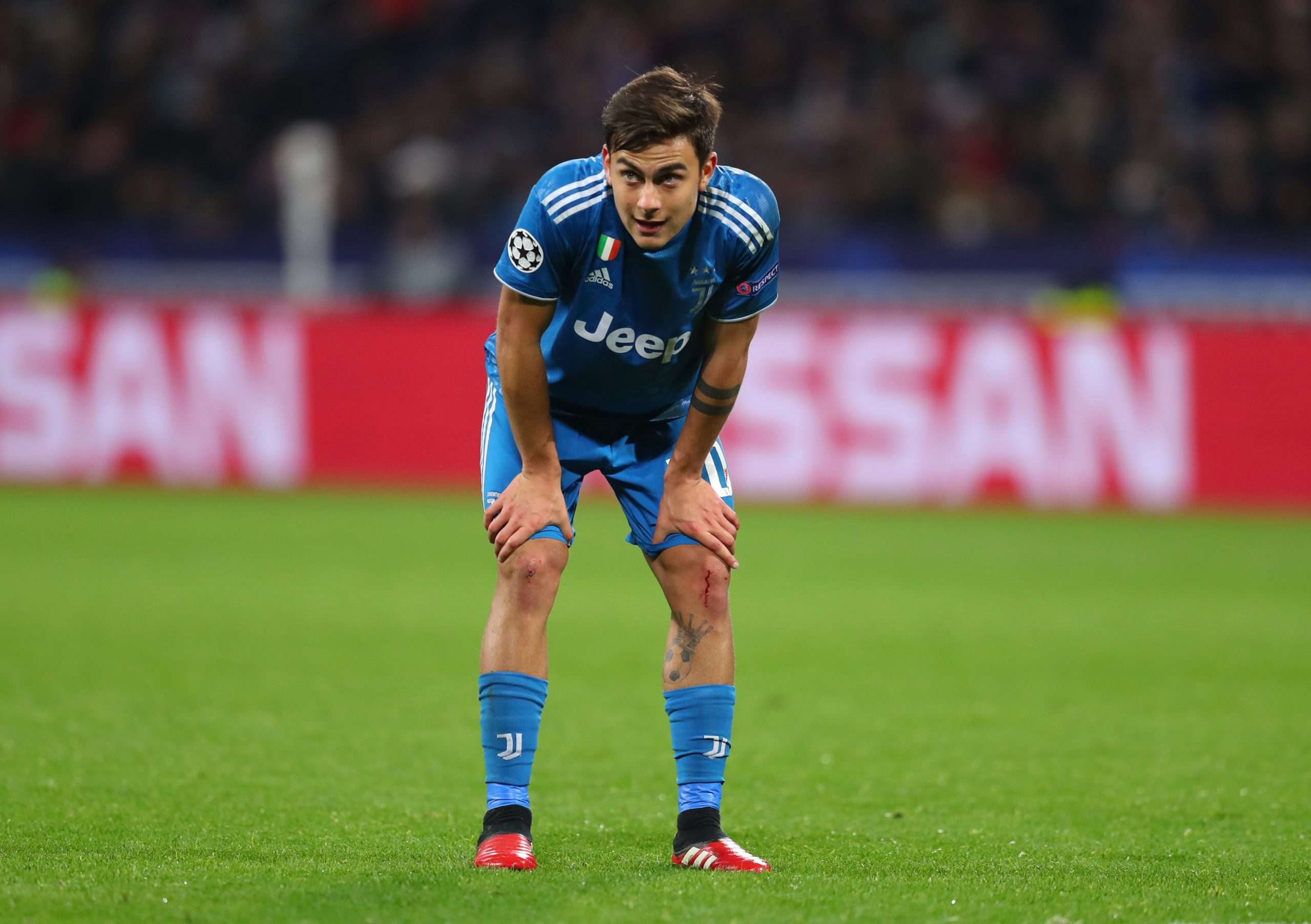 Inter have now made contact with Juventus’ Paulo Dybala to talk about a contract offer.

La Gazzetta dello Sport have talked about Inter’s interest in Dybala and they claim that the Nerazzurri have already ‘whispered’ to the Argentine and have let him know the contract offer that they will have ready for the player.

They are willing to offer him a five-year worth and they will give him €7.5 million per season as well. They are waiting from the player for more information about his view of the deal they are willing to give him. As things stand, La Joya is free to talk to other clubs as his contract at Juve runs out in the summer.

There is a possibility that Juve do end up offering him a four-year deal soon but as things stand, Dybala has a contract offer on the table from Inter and reflections from him are now underway.