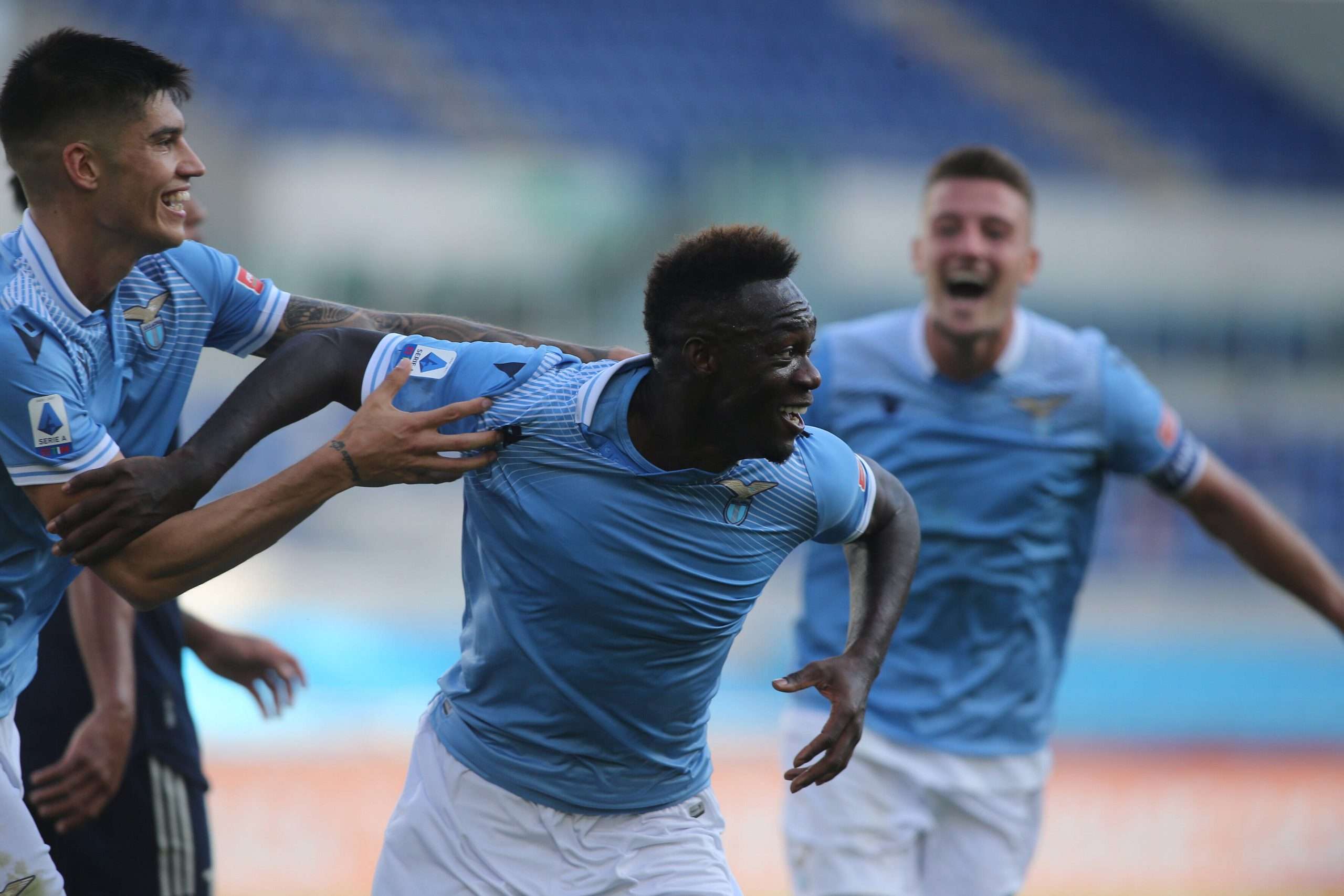 Inter are interested in signing ex-Lazio striker Felipe Caicedo and have been offered a chance to sign Leicester’s Timothy Castagne.

La Gazzetta dello Sport have claimed that a meeting to decide Inter’s potential moves takes splace tomorrow and on the club’s radar is a potential striker option following Joaquin Correa’s injury and a left sided wing-back.

Ramy Bensebaini is being monitored, as Filip Kostic can’t be allowed to leave Eintracht Frankfurt on loan. RB Leipzig’s Angelino is also being looked at but Castagne is someone who has been proposed to Inter by the player’s agents, but as things stand, a loan isn’t possible for either Leicester or Inter.

For the striker’s role, Caicedo is a strong option. There is a hypothesis that Caicedo’s Genoa contract can be terminated, making him a free agent and Inter will not have to spend a fee to sign him. Caicedo would like to reunite with Simone Inzaghi, who would also like to have the striker with him again. It now depends on Steven Zhang and how much he wants the move.

Fiorentina’s Vlahovic unwilling to leave despite Juventus and Arsenal interest