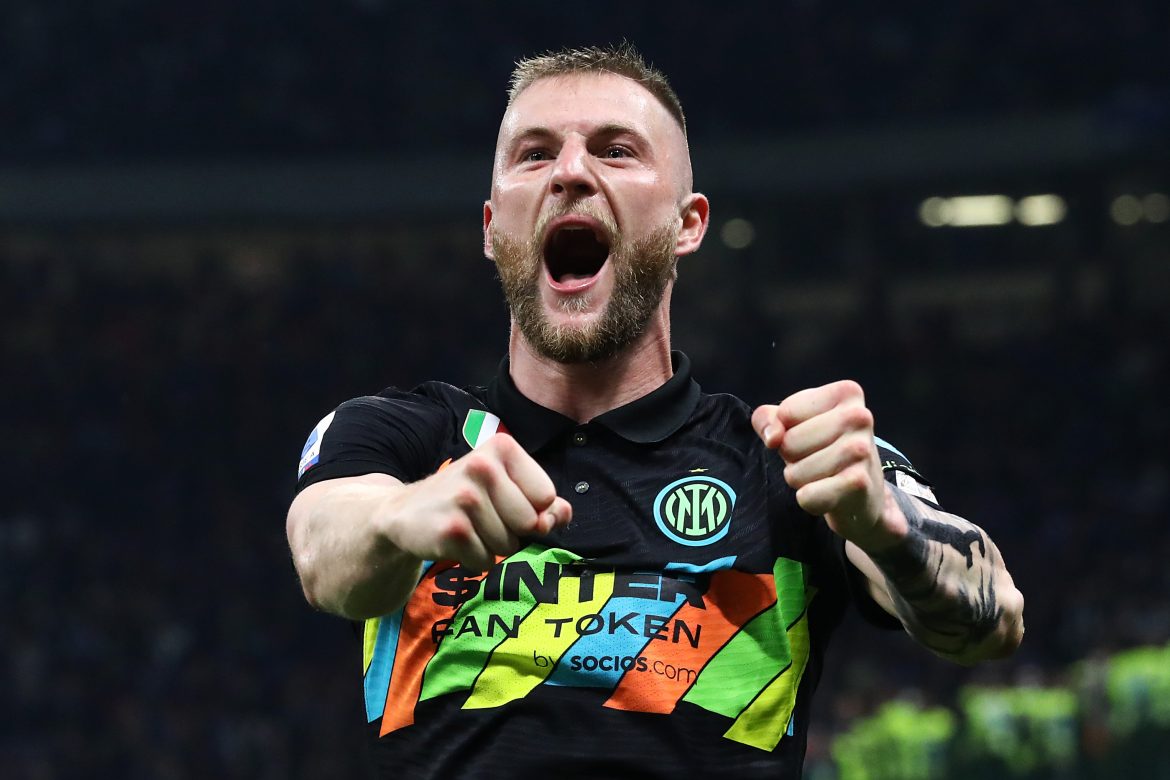 Inter are looking to tie Milan Škriniar with a new contract as the defender’s current terms will expire in June 2023.

According to what is reported by L’Interista, Inter will discuss the terms of Milan Škriniar’s contract renewal during the winter break.

The report suggests that the player’s entourage has asked for a salary of around €6.5 million per season plus bonuses in the new contract.

Inter are unwilling to match that demand as they reportedly see the figure as expensive. And thus, the club representatives will meet his agent during the break to start a negotiation.

However, with Steven Zhang ruling out the transfer of the centre-back, the 27-year-old had to stay put with the Nerazzurri. In the new campaign, Škriniar has already made seven appearances across all competitions. As things stand, he wishes to extend his stay at the Italian club.