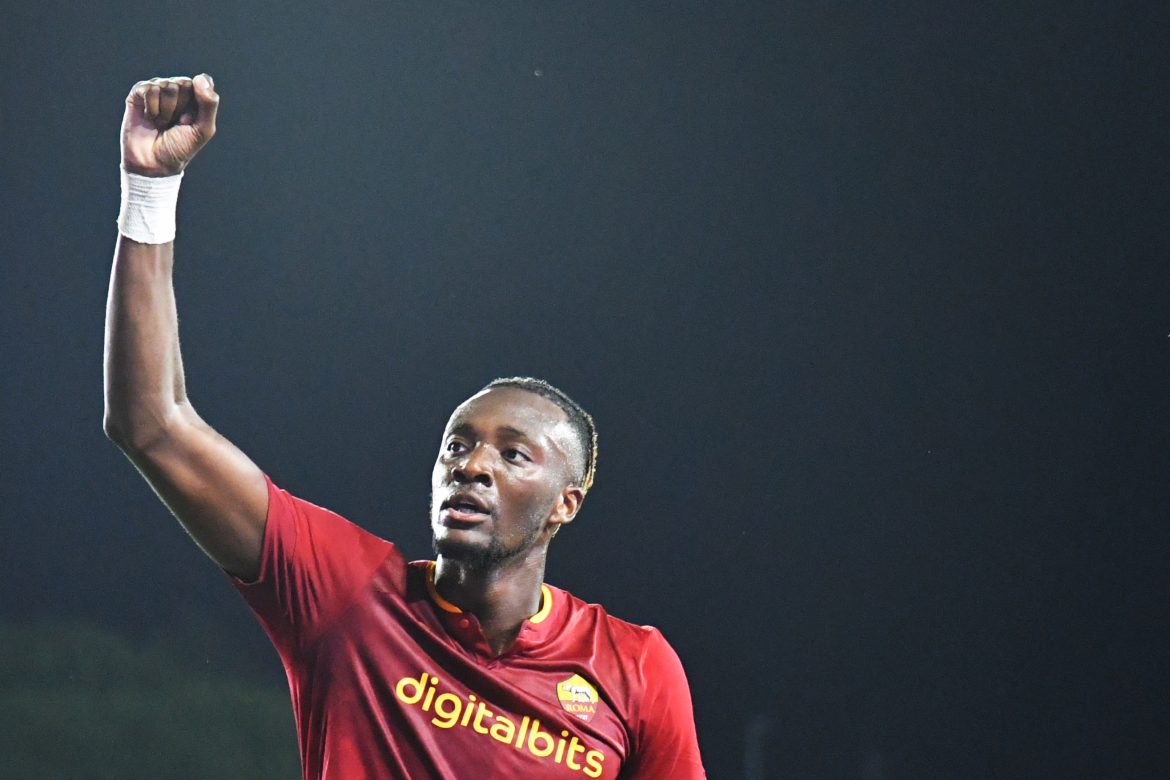 Despite not being convincing throughout the match, Roma managed to salvage three points, thanks to a 2-1 victory against Empoli.

Empoli, being the hosts, started the game positively. But Roma soon retaliated with an opener. Paulo Dybala’s magical feet engineered a top-class finish as his left-footed long-ranger broke the deadlock for the visitors. Empoli keeper Guglielmo Vicario had no chance of saving that, somewhat illustrating the high magnitude of the strike from La Joya.

Empoli responded well to the adverse situation, generating more pressure on the Giallorossi defence. The intensity from the home side finally paid off as Filippo Bandinelli, taking advantage of a poor piece of defending from the Roma defence, found an equaliser from Petar Stojanović’s service just before the first half whistle.

Jose Mourinho’s side upped a gear in the second half. Roger Ibañez’s header got cleared off almost the goalline by Fabiano Parisi. Tammy Abraham, who has not had a great season in front of the goal so far, found Dybala delivering a delicious cross toward the back post. Just like a fox in the box, the Englishman latched onto the scene and buried the opportunity with a fantastic finish.

Lorenzo Pellegrini had the chance to put the game to bed from a penalty situation, but the Roma captain could not find the target with his fiery attempt. VAR intervened and Akpa Akpro, who came on to the field as a second-half substitute, was subsequently shown a red card for serious foul play. At the final whistle, Mourinho heaved a sigh of relief. Here are the player ratings as Roma managed to crawl back to winning ways.