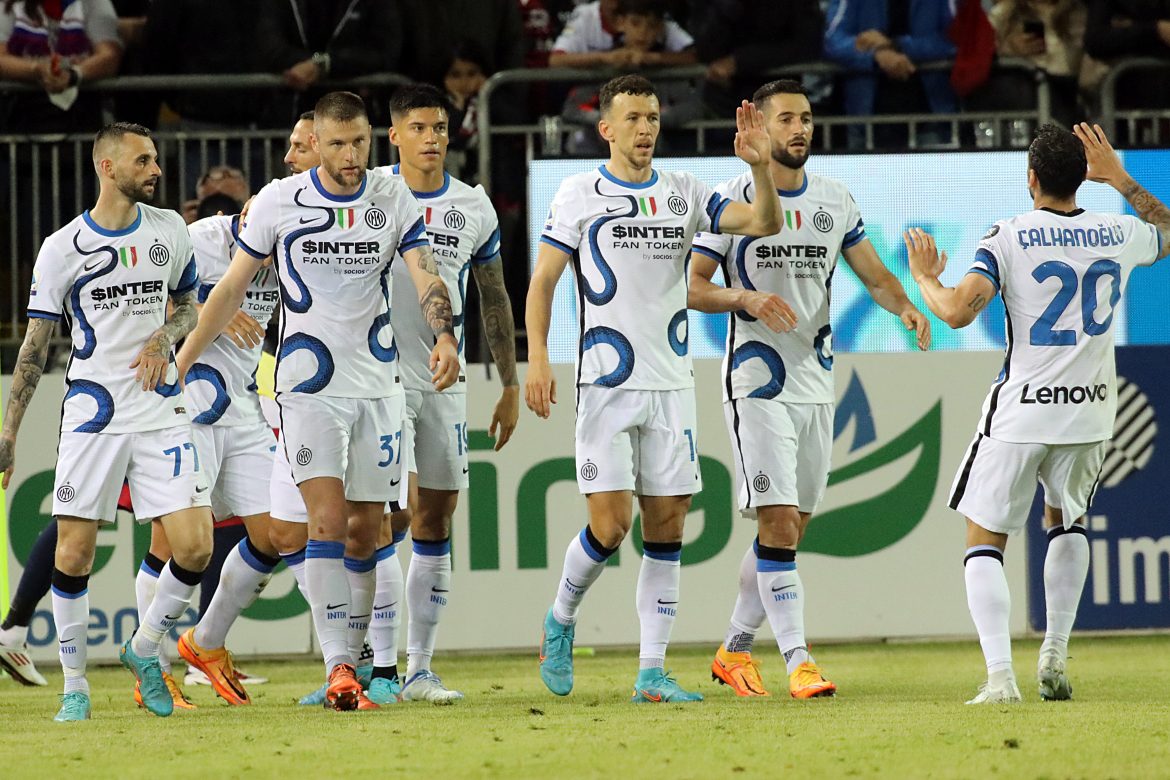 Hoping for some assistance of the fortune, Inter welcome Sampdoria in the Nerazzurri’s final hurdle of the 2021/22 Serie A campaign.

This has been a successful season for Simone Inzaghi’s men, with Inter winning the Supercoppa Italiana and Coppa Italia titles in the Italian’s first season as the manager of the Scudetto holders. They have fiercely competed for this season’s Scudetto as well. But, as things stand, they find themselves two points adrift of the Rossoneri, the league leaders.

In an attempt to clinch a domestic treble, Inzaghi’s men will take the field against Sampdoria, for whom Sunday’s game is just a chance to improve their points tally before the end of the domestic campaign. The hosts will need a favour from Milan. And it should not be a draw but a defeat that the Rossoneri had to secure to hand Inter a potential hope in what has been an intriguing title race so far.

As far as the teams’ recent results are concerned, the current Scudetto holders have lost just one of their last five matches, while Samp have won two and drawn one during those five matchdays.

As of now, Inter are without any injury or suspension. Inzaghi will have all his star players available for their last game of the 2021/22 campaign.

Sampdoria will miss a few star names, with Inter loanee Stefano Sensi and Manolo Gabbiadini missing the encounter due to their respective injuries. Omar Colley will miss the visitor’s final game through suspension.

Even a win will not be enough for Inter to lift this season’s Scudetto if Milan manage to win or draw their game against Sassuolo. In the away fixture, Sampdoria held onto a 2-2 scoreline against Inter. If the visitors could re-run that performance on Sunday evening, the result would satisfy two fanbases, including one making the trip to San Siro from far Genoa and the other donning the red and black.