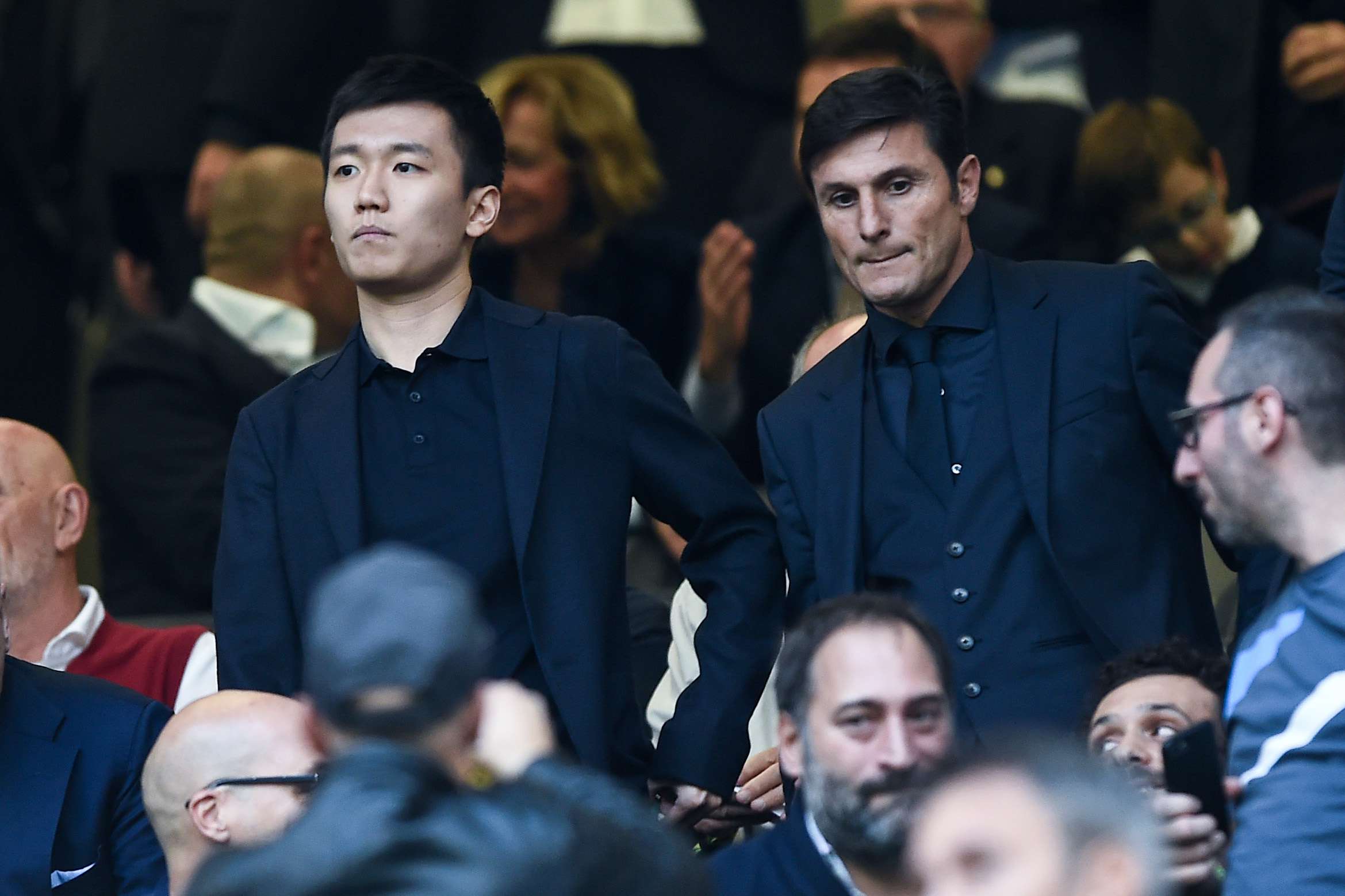 Inter’s owners have now given mandate to potentially sell the club in the near future.

There have previously talk of a consortium from the Middle East to be interested in the possibility of buying Inter but the talk died down as quickly as it had started. PIF had later stated that there were several complications in buying a club in Italy.

Inter journalist Fabrizio Biasin has reported about the potential sale of the Nerazzurri, claiming that Zhang family has now given a mandate to Goldman Sachs to sell Inter. As things stand, they would like an offer of about €1.2 billion to sell the ex-Serie A champions.

Having said that, no buyers have come forward yet and this doesn’t mean that the sale will be done soon. But the process’ first stage has now been opened.

Inter lost their first Champions League game to Bayern Munich and are currently at eighth in the Serie A table.