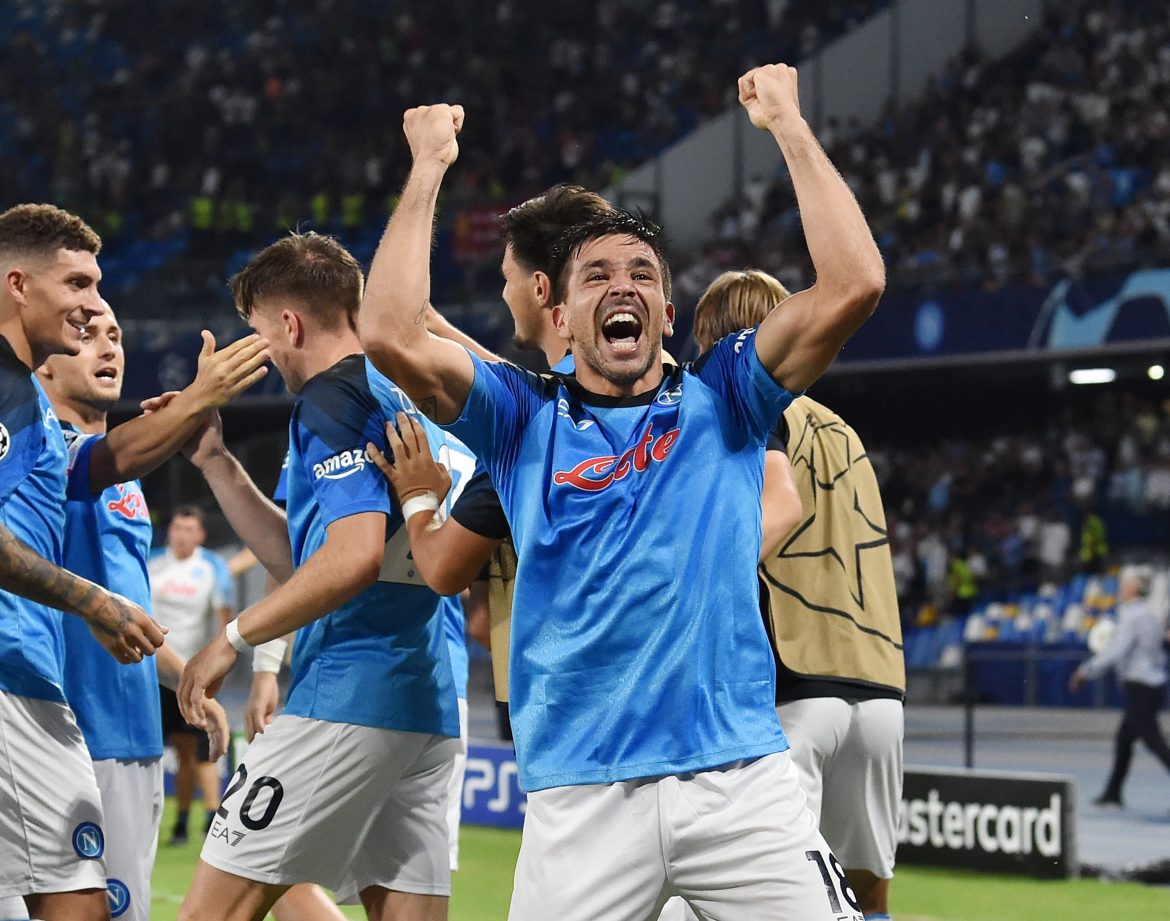 Following the thrashing of Liverpool in the UEFA Champions League, Napoli begin the proceedings in this week’s Serie A with an early kick-off on Saturday.

Stadio Diego Armando Maradona will host Spezia in what should be a compelling clash for both sides. Napoli have registered three wins and two draws, garnering 11 points from their last five games in Serie A.

After making a good start with a triumph against Empoli, Spezia have been winless in recent weeks. Although they have only managed to wrap up five points from five matches, Luca Gotti’s men could pose that hurdle where Napoli often stumble unexpectedly. Nevertheless, the Italian minnows have not beaten Napoli in their last three meetings.

Superstar Victor Osimhen will miss the next few matches with a hamstring injury. He has joined Diego Demme at the treatment table. Luciano Spalletti could give Kim Min-jae a rest by putting him on the bench and giving Juan Jesus a start. Giovanni Simeone should replace Osimhen in the attack.

On loan from Chelsea, Ethan Ampadu could start the game for Luca Gotti’s side in the defence. When it comes to absentees, Spezia are missing a host of players, including Kelvin Amian, Salva Ferrer, Daniel Maldini, and star man Daniele Verde.

Spezia are missing some key players at the moment. Much to their distress, Napoli are gradually getting in the groove. Should normalcy prevail on Saturday, it should be an uncomplicated affair for the team from Naples.