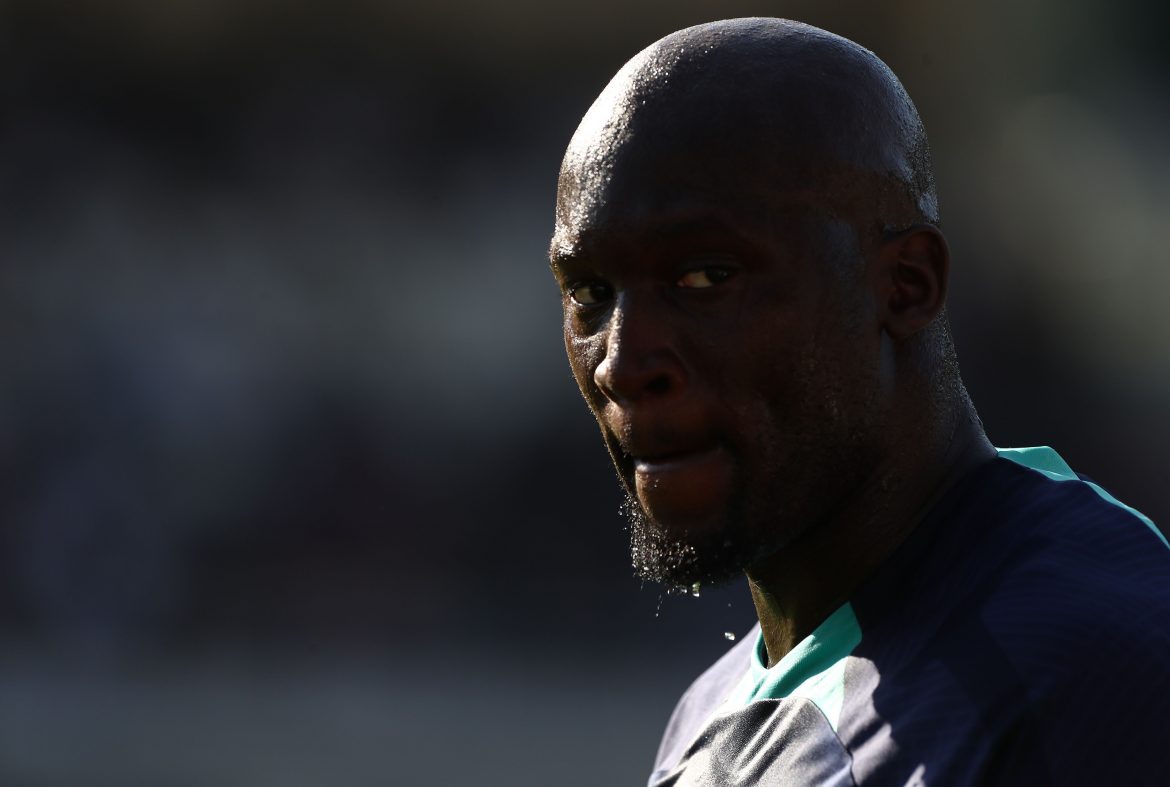 Inter striker Romelu Lukaku has picked up a muscle injury and he is expected to be out for the Champions League game against Bayern Munich.

Sky Italia have confirmed that the Belgian has picked up a new injury after he underwent a scan earlier today. It has been revealed that the striker has picked up an issue on the hamstring muscle of his left thigh and it probably results from Lukaku rushing himself to be back in action for the Nerazzurri.

He is sure to miss the Champions League game against Bayern Munich in mid-week and he will also miss Inter’s game against Juventus at the weekend. It is yet to be understood whether he will be fully fit for the World Cup, with the full extent of the injury yet to be ascertained.

Lukaku has scored once since returning from injury and he also featured for the side against Sampdoria recently.

Milan’s Zlatan Ibrahimovic: “Since I left France there is nothing more interesting to talk about”