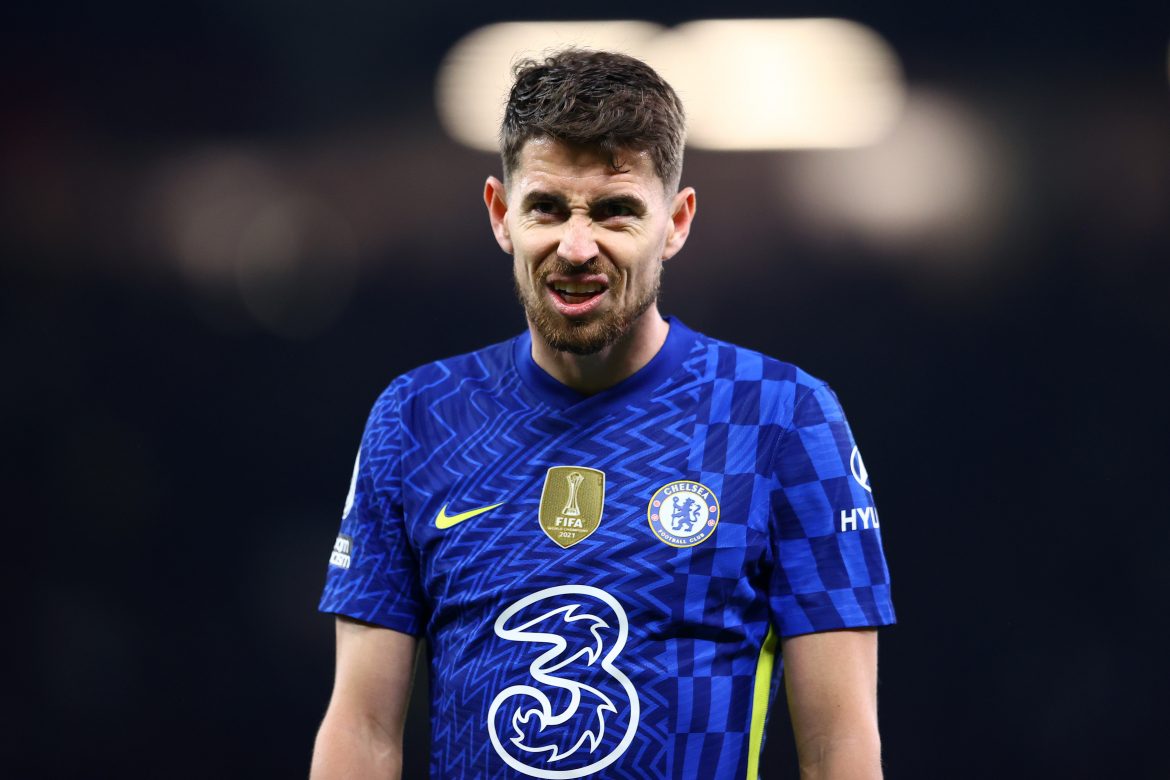 The agent of Chelsea midfielder Jorginho has revealed that signing a new deal with the club is a priority for him.

Recent reports have stated that Juventus’ Federico Cherubini had flown to London to talk about Jorginho, who has been heavily linked with a move to the Bianconeri.

The Italy international’s agent Joao Santos spoke to 1 Station Radio recently and he gave updates on the player’s future:

“He still has a year of contract with the Blues, the renewal is the priority. At the moment, however, Chelsea cannot operate in the market due to the issues arising from Abramovich’s sale, so we will meet again with the club to discuss it.”

He was asked about interest from Juventus and he stated: “Jorginho has spent six or seven years of high-level football. He also plays in the Premier League, which is certainly a more important championship than the Italian one.

“Without forgetting that he is also European champion and the year before he won the Champions League. Juventus? The Juventus executives didn’t call me, certainly because they know that at Chelsea at the moment nothing can be done without a license for the transfer market. Obviously a profile like Jorge’s would help many teams, even in Italy. First comes the Chelsea situation, because his priority is the renewal with the Londoners.”

Santos was also asked about whether Jorginho can return to Napoli in the near future, he responded: “In football, never say never. But I think that today, due to Jorginho’s engagement parameters, it is very very difficult to return to Naples”.