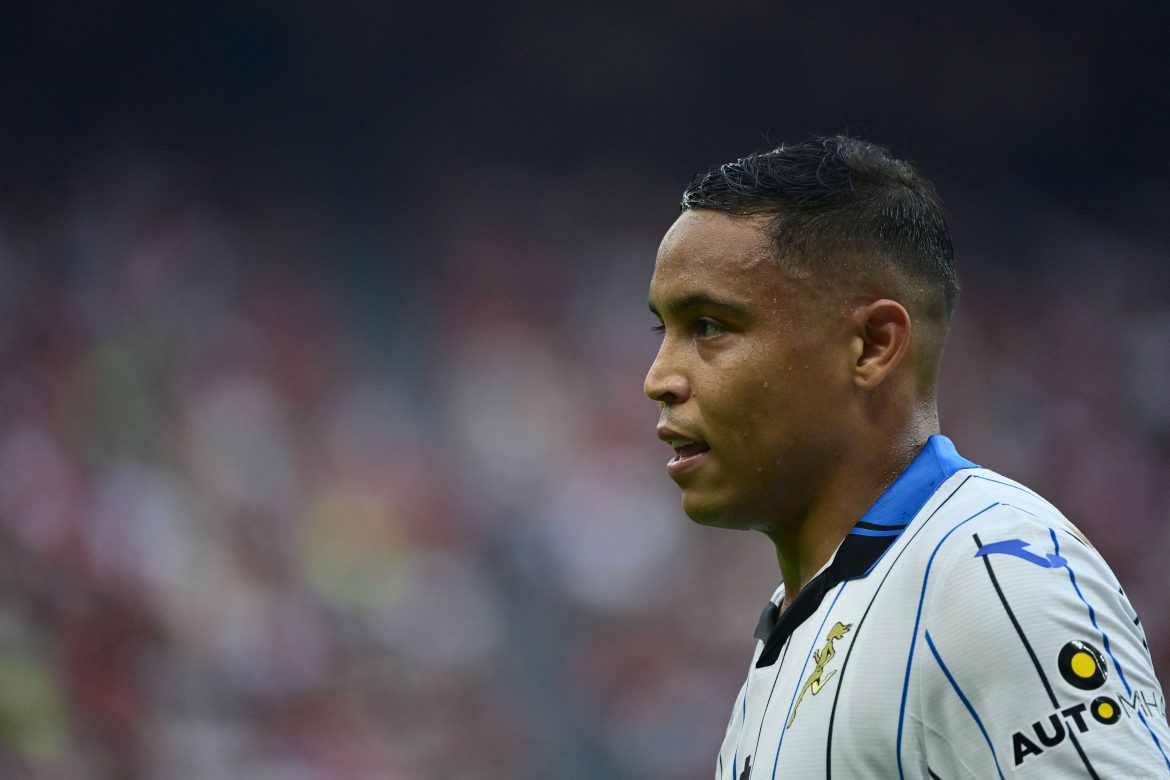 Juventus seem reluctant to sign Alvaro Morata on a permanent deal this summer, rather looking at Atalanta’s Luis Muriel to replace the Spaniard.

According to La Gazzetta dello Sport, Juventus want to sign a deputy for Dusan Vlahovic in the summer and have identified Muriel as a potential target for the forward position.

Muriel, 31, is an experienced campaigner and has played for three different teams in Serie A over the years. The player has emerged as an integral part of Gian Piero Gasperini’s project in recent times. He has racked up 59 goals and 22 assists from 128 appearances since joining La Dea in 2019.

The Colombian scored nine goals and nine assists from 27 league appearances last season. Although it turned out to be an underwhelming campaign where the Bergamo representatives failed to occupy a European spot, Muriel continued to impress with the individual displays.

As reported previously, Atalanta are now considering offloading the 31-year-old as the Italian side needs some funds to build a team for the future. Juventus like the profile of Muriel. It is understood that his salary will also be sustainable and there would not be any objections from him about playing second fiddle to the Serbian in Turin.