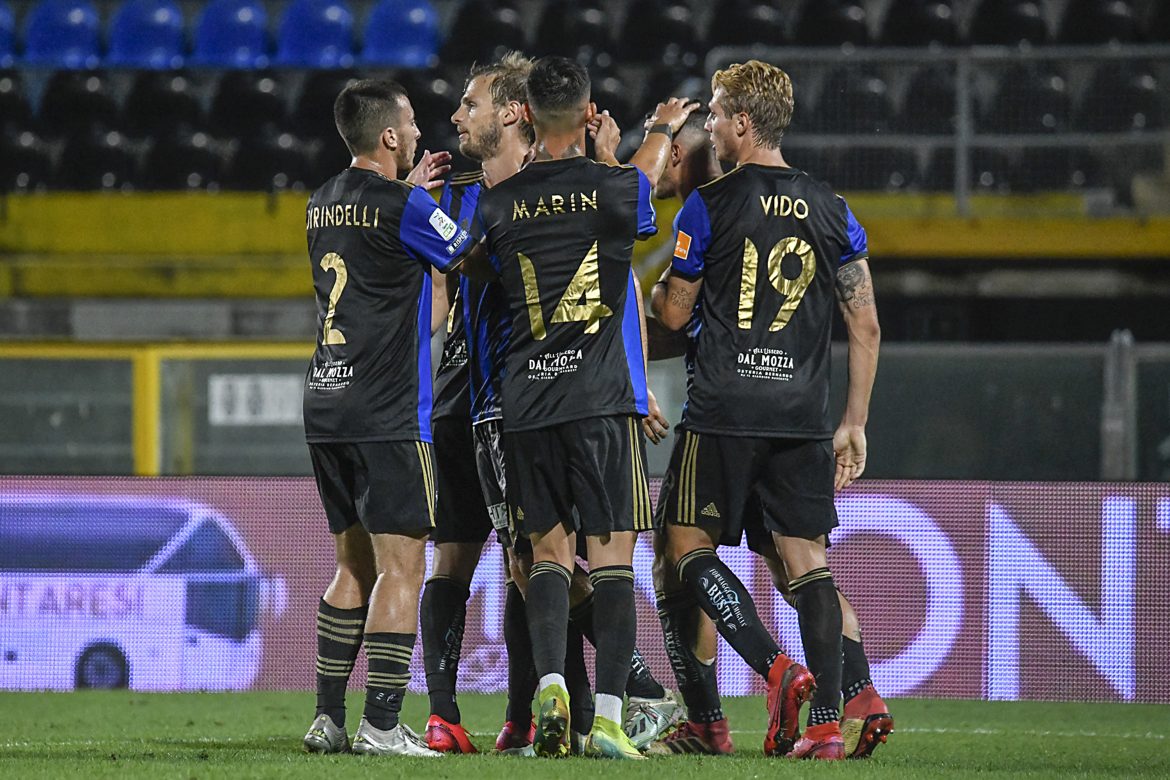 Filippo Berra’s headed goal marked a consolation as a three-goal thriller saw Monza romp to a 2-1 victory against Pisa in the first leg of the Serie B promotion play-off.

Giovanni Stroppa’s men hosted the party from Pisa, led by an ambitious Luca D’Angelo, who had resonated a great deal of confidence in his side ahead of the mega encounter. It was anticipated to be a close and tight affair. In reality, the scoreline depicted the anticipation, but the action differed, with both teams going toe to toe from the opening minute of the match.

A pacey counter-attack and a one-two pass between Dany Mota and Patrick Ciurria saw the latter find himself in some space in the opposition box. Without taking a moment to ponder, he volleyed the ball and put it past the Pisa custodian. Brimming with the ambition of qualifying for the next season’s Serie A, the red sea erupted in the stands as their home team took a crucial lead in the tie.

Christian Gytkjær, whose exclusion from the team’s starting line-up had raised a few eyebrows, extended the lead for the Biancorossi after coming onto the field as a second-half substitute. His goal might have put the game to bed but not the tie, thanks to the last-minute scorer from Filippo Berra. Here are the player ratings from the first leg of a fascinating promotion play-off.